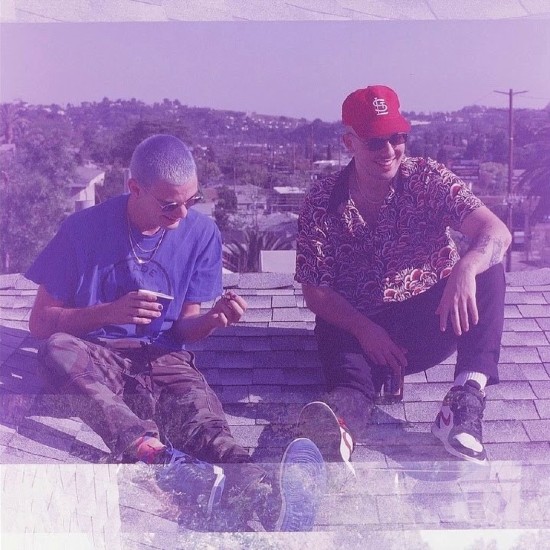 The chaos and uncertainty of today has us all looking for some means of escape. Whether we want to get away altogether or simply seek a moment to process all that’s happening around us, we can all agree that 2020 has dealt blows that at times seem too heavy to bear. As he prepares for the release of his new album, producer/writer/drummer Chris Anderson chose to capture this sentiment on his new single “Till Another Day.”

The track opens with dreamy piano chords courtesy of Jordan Robertson and features vocals from singer/songwriter/multi-instrumentalist Mac Ayres. The song steadily builds in intensity, while Mac’s tone is full of longing as he asks, “Have you ever wanted to float away?” The beauty of this track lies in its relatability, as its energy can apply to the emotion one feels when missing a loved one or just yearning for some sense of normalcy.

This latest release keeps longtime fans on the hook and grabs the attention of latecomers as Chris puts the finishing touches on his forthcoming album Smile While You Can. The new project follows the New York native’s 2018 album Killing Time and 2019 instrumental collaboration with Jordan Robertson, Blue. Though widely known as the drummer in Mac’s band, at just 23 years old he’s made quite a name for himself in his own right. He’s said to draw influence from the likes of J Dilla, Robert Glasper and Miles Davis but has created a space of his own with his albums, production and writing credits. If you are the type to read liner notes, it is safe to say you’ve seen his name on more than a few notable projects.

Take a break and listen to “Till Another Day” by Chris Anderson featuring Mac Ayres. Be sure to add the track to your collection from your preferred digital platform and, while there’s no official release date, keep an eye out for the new album, which is set to drop sometime this summer.