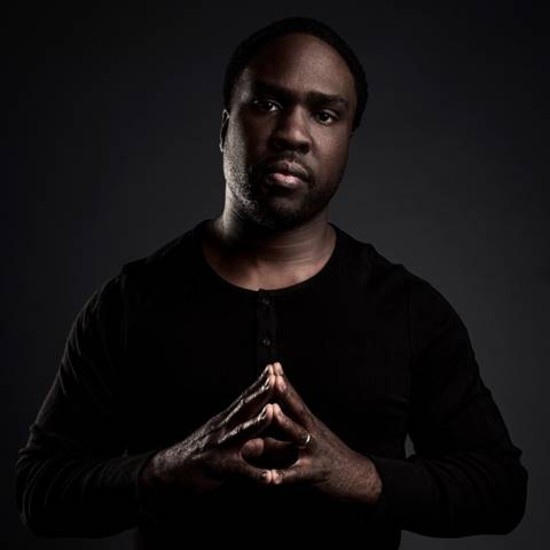 The current pandemic has forced us all to adapt to change and get comfortable doing things in a different way. While some have had to think outside of the proverbial box in an effort to blaze new pathways, others have opted to release the reins of control and allow things to flow. Never one to shy away from letting his innovative spirit fly, two-time GRAMMY winning bassist and bandleader Derrick Hodge has accepted this challenge in the creation of his forthcoming third album, Color Of Noize. He says the album is about “taking that art, putting aside definitions or categories, and allowing it to feel however it’s gonna feel to you. It’s fluid like water. It’s all about perception.”

The entire process of creating the project knew no bounds. After handpicking the band, which includes drummers Mike Mitchell and Justin Tyson, keyboardist Jahri Stampley and Michael Aaberg and DJ Jahi Sundance, he offered only a few scales before pressing record and truly trusting the artistry of these master musicians. The result is an improvisational and collaborative project in which each artist was allowed and encouraged to place their own stamp on the output.

The album’s lead single “Not Right Now” eloquently exemplifies this experimental expression with its free-flowing percussion and dazzling keys. The track is topped off with a seductive synthesized melody, tying it all together. Though multi-layered and complex, it never feels messy. Rather, the listener finds calm in its chaos and identity in its intricacy, making it a sonic treat for even the most casual jazz lover.

Take a beat and zone out to Derrick Hodge’s new single “Not Right Now,” which is available now on all digital platforms. Check out the tracklist for his upcoming Color of Noize album before it’s June 26th release on Blue Note Records.