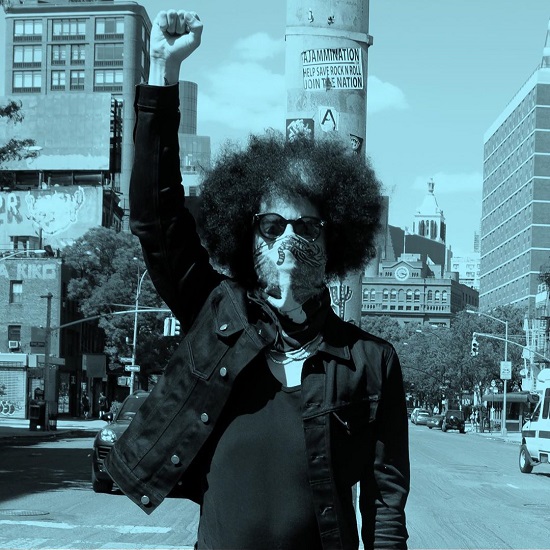 When it comes to righting the centuries of injustice levied against Black people the world over, the time is now. That's why many artists are using their own voices and work to help bring about the change that the world is finally realizing is much needed. José James adds his voice to the number with the release of his track "When They See Us."

"When They See Us," which José says was originally written for Ava DuVernay's gripping Netflix series of the same name, finds him utilizing both his music-making and songwriting talents to convey the plight of Blacks in America. "When they see us / Standing on the edge of a knife / Don’t let go / Stand tall," he sings in his rich baritone. "When they see us / Standing on the edge of the night / Let them know / Who we are." Though written specifically about the case involving the so-called Central Park Five, the lyrics transcend, especially when he sings on the refrain, "We’re walking in the shadows / Of yesterday's injustice / But only when it matters / Do they see us." Meanwhile the music of the song presents an interesting tension between its beautiful, light piano melody and the heavier bass line that buzzes beneath it.

José James isn't just talking the talk with the song's release. He's putting his money where his art is, pledging 100% of the song's profits to Black Visions Collective MN, which aims to work toward not only fighting against injustice but also by supporting Black communities in order to help them thrive. You can listen to the song and watch its official video right here, but we highly encourage you to head to Bandcamp and make a purchase for the cause.