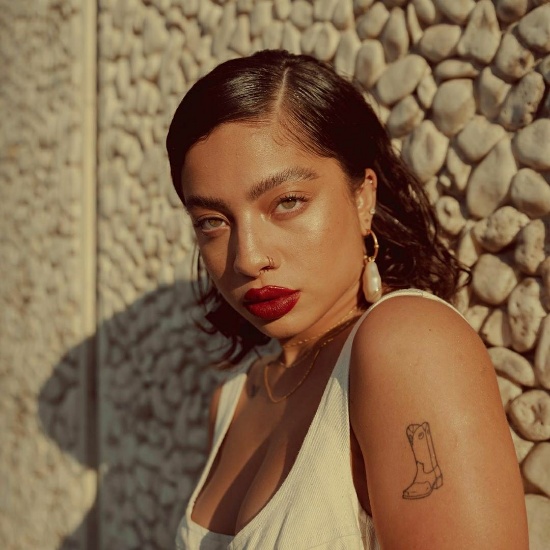 When P!nk wrote "Dear Mr. President" to criticize the administration of former president George W. Bush, she probably didn’t imagine that the lyrics would still ring true 14 years later. But under the administration of the current White House resident and amid the protests against police brutality and other threats to human rights, they may ring truer than ever. Singer Kiana Ledé, recognizing the prescience of the song, has re-recorded it in support of the Black Lives Matter movement.

"Through all the crying and pleading, all the protesting and donating, I wanted to do something that is therapeutic for me – singing," Kiana explained as her reason for recording the remake. Against simple piano accompaniment and some gospel-tinged organ, Ms. Ledé breathes new life into the track. She throws her all into the inflammatory lyrics, with her passion ringing true to her purpose. More than just a straight cover, Kiana also rewrote part of the second verse to address many of the current issues our nation is facing. "Are you a lonely boy? / Are you a spoiled boy? / How can you say that no child is left behind?" she sings. "We're not dumb, and we're not blind / You sent their parents to different places / Then left them sitting in your cages."

Kiana Ledé has pledged all net proceeds from the song are being donated to the NAACP Empowerment Programs, which fight for social justice, voter participation, quality education and much more. Listen to the song and then watch its searing music video featuring images of protests and inspirational words from John Boyega and Barack Obama.