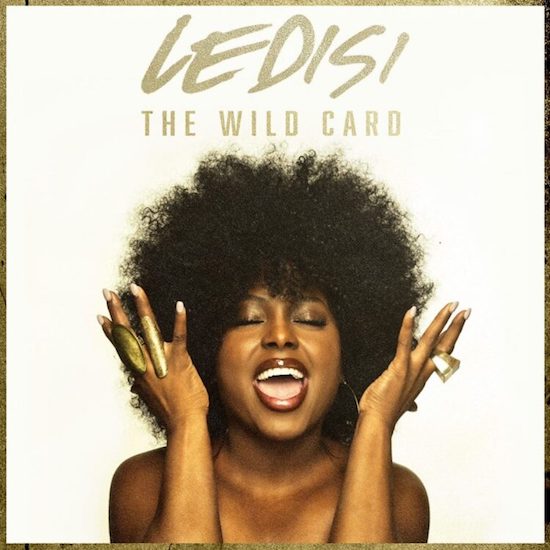 It's been three years since Ledisi Let Love Rule, and now she's ready to play The Wild Card. The multiple GRAMMY Award-nominated songbird has announced the upcoming release of her tenth overall album and the first on her independent label, Listen Back Entertainment, this summer.

Ledisi has already gotten us good and ready for her new project with the lead single "Anything For You," which she dropped in April. The song is classic Led, but given the album's title and the fierce image of the singer used for the cover art, we are bracing ourselves for Ledisi to shake and run the table. We already know that she's enlisted the talents of Rex Rideout and Jairus "J.MO" Mozee (who worked with her on "Anything For You") on The Wild Card, but she's keeping mum on additional collaborators and the album's tracklist until she's ready to play her hand.

Thankfully we don't have much longer to wait for Ledisi's The Wild Card, which is scheduled to be released on August 28th. It's gonna be a long, hot summer, and we're looking forward to this collection from one of our all-time SoulBounce faves to both heat things up and cool things down.