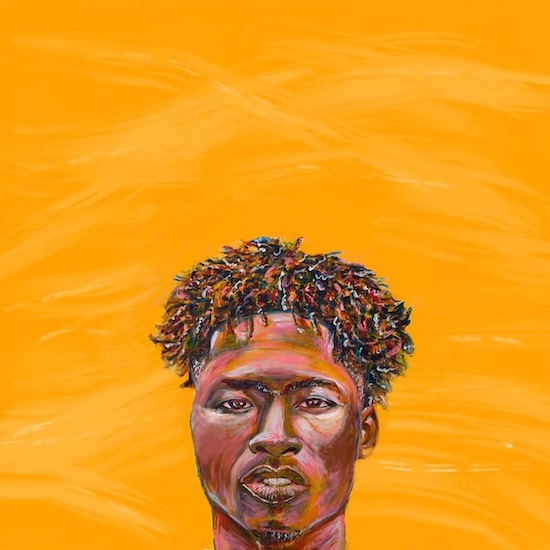 If you're anything like us, chances are you're still bumping singer Lucky Daye's 2019 debut album, Painted. Well, the New Orleans-bred artist isn't closing the door on the GRAMMY-nominated album just yet with the recent release of the Painted (Deluxe Edition).

While the project features the same songs we've all come to know and love like "Real Games," and "Karma," Daye breathes new life into it with the addition of several tracks that were not initially featured on the original album, in addition to an extended version of "Love You Too Much." Added to the deluxe release are previously-released tracks like "Buying Time" and "Shoulda" featuring Babyface, the latter which singer dropped just last month alongside his reggae-infused remix of "Roll Some Mo" featuring Chronixx and MediSun.

Also included are "Fade Away" which was featured on the soundtrack for the Issa Rae-led romantic dramedy The Photograph, and "Little More Time" featuring Victoria Monét which was featured in another of Rae's creations, season three of HBO's "Insecure." Daye closes things out with a live version of his ballad "Misunderstood," which was recorded in his Big Easy hometown.

Though we can't wait to get a new full-length studio album from the young talent, we are just as content revisiting his critically-acclaimed debut while enjoying the new editions. Painted (Deluxe Edition) is currently available on all streaming platforms.