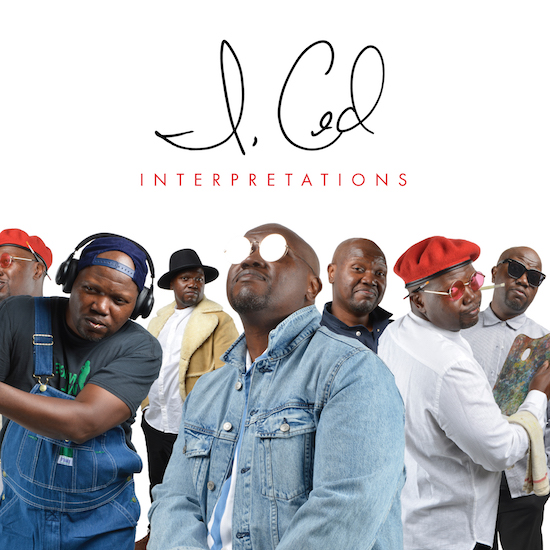 We were anticipating the release of I, Ced's newest album Interpretations, which was scheduled to hit stores this March. Then, of course, the world was put into a standstill with the COVID-19 pandemic and the album's release was pushed back. Though we were saddened by the development our tears can be wiped away because the album is finally here! Well, not exactly *here* here but SoulBounce does have the exclusive stream of the project for your listening pleasure.

Of course lead single "Reflect ( I Thought It Was Me)" is in the number of songs included here. Its '80s vibes are indicative of what I, Ced has in store for the rest of the set. In fact, he name-checks the influence of greats like Prince and Jam & Lewis as part of the palette of inspirations that he drew from for the set. Their influence can be heard on tracks like "You Look Good To Me," "Call Me Up" and "Mind Over Matter." But don't get confused, Intepretations is more than a time warp. He also ventures into different shades of his musicality on songs like the jazz-influenced instrumental "Due" and the modern soul of SB-produced "Stay" (which is the only track that I, Ced didn't produce himself here) and contemplative track "When Tomorrow Comes."

Interpretations is also an exercise in collaboration. A majority of the tracks boast a who's who list of guests. including appearances by Jimetta Rose, Coultrain, Moniquea, Quelle Chris and more. Despite the loaded guest list, what we get is I, Ced working all the artists' contributions into his own musical tapestry, resulting in us getting to know him just a little bit more.

You can listen to our exclusive stream of Interpretations in full right here and look for the set to be released tomorrow (June 4th).