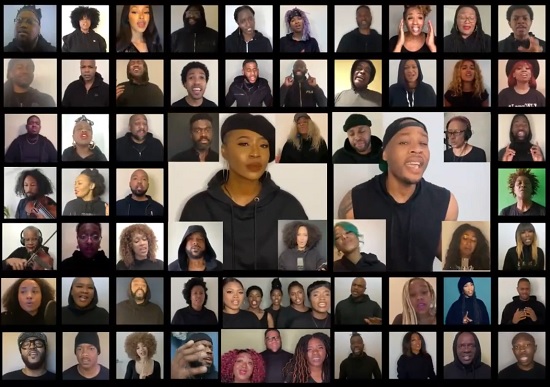 One of the most beautiful things to come from the strife and unrest currently going on in the world is how Black artists are coming together to stand up for the Black Lives Matter movement. Some artists are doing just that literally, with some of the industry's most respected talents uniting to form collective Black Artists For Black Lives and releasing a moving cover of Stevie Wonder's "Feeding Off The Love Of The Land."

The group — brought together by Danielle René Withers and Dr. Alexander Lloyd Blake — features a who's who of session singers, writers and musicians who use their talents superbly on the cover. Many of the artists involved (which include Kenyon Dixon, KIRBY, Brik.Liam, Kimberly Nichole and a host of others) form the choir and supporting vocals. For the verses of the song, Gene Noble, Neka, Denise Carite and Jason Woods take the lead. While they sing, images of the many that the Black community has lost to police brutality and racially charged violence are shown on the screen. Their images paired with perhaps one of Stevie Wonder's most heart-rending songs is enough to tug at your heartstrings. It's also enough to call for immediate action and change.

"BAFBL showcases the myriad of Black creatives in the industry," Withers said of the more than 50 artists collaborating in a press statement. "We want to use our gifts as resources to uplift communities everywhere while connecting with the organizations involved in fighting racial inequality and injustice."

Dr. Blake, meanwhile, commented on the true power of music, saying, "This project became more than just a musical outlet; it became a way for the Black community to console and heal each other."

You can view the moving clip of the artists below and keep up with what else the collective will be up to via the Black Artists For Black Lives Facebook and Instagram profiles. 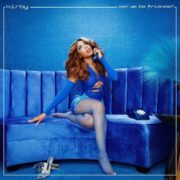 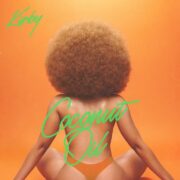 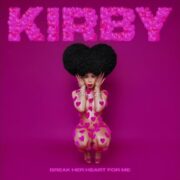