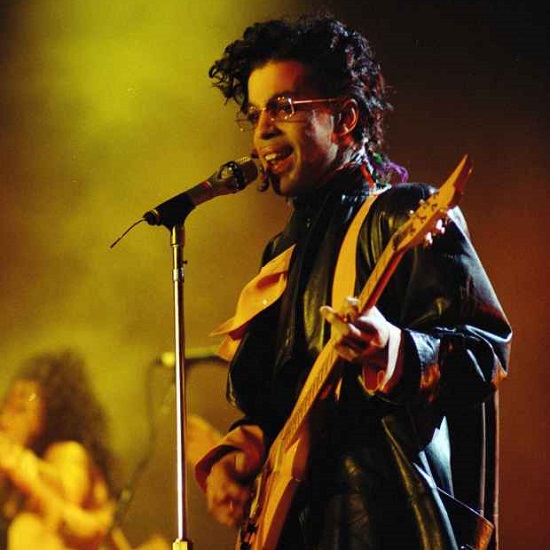 It's no secret that a lot of the songs on Sign O' The Times were actually taken from different projects that Prince was working on during 1986-1987 that never materialized. That's not the case for "I Could Never Take The Place Of Your Man," however. The song had been floating around in Prince's ether for year before we got the version that would appear on the album. Now that the 1987 project is set to get an extensive, 92-track reissue this fall, his estate is slowly leaking some of the material from the set, including a 1979 incarnation of "I Could Never Take The Place Of Your Man" that sounds decidedly different from the version to which we've grown accustomed.

The original album version of the song was one of the poppier moments on the set and we're able to see the origins of that on this unearthed version. This take is steeped deeper in post-punk and new wave, with a rawer electric guitar front and center and the synths pushed to supporting players in the soundscape. It's also interesting to hear the difference in Prince's vocal here. At the time of this recording he would have been 21 and the difference shows. His voice lacks that maturity it would gain eight years later, which adds an impetuousness when he sings out that while he can't replace her fella, he'll definitely give it a shot.

This unreleased version is only the tip of the iceberg of what the upcoming reissue of Sign O' The Times has in store. We definitely recommend that any true Prince fan signs up for the full experience by pre-ordering the super deluxe edition of the set, as it will be the most comprehensive of the releases. While you get your ducats together, listen to "I Could Never Take The Place Of Your Man" like you never heard before.


TAGS:  audio, prince
Previous: Ledisi Gives It To Us Straight, No Chaser With ‘Where I Am’ Next: Pink Sweat$ Gets ‘Icy’ & Unveils ‘The Prelude’ Ahead Of Debut LP