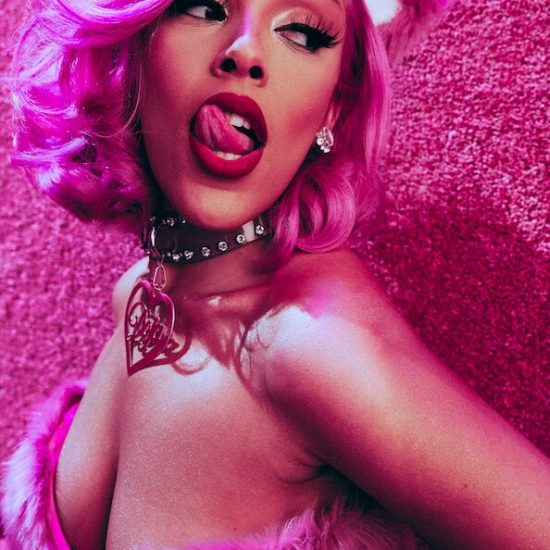 If you’ve been following Doja Cat, you know our girl loves to troll. Her breakout single "Moo" was an inside joke between her and her fans that ended up becoming an anthem that introduced her music to a wider audience. This time around, she's playing with our expectations with her new single "Freak."

According to Ms. Cat’s Twitter, "Freak" is just a little something something to tide us over until she’s ready to unveil a special surprise. While we’ve had quite a few surprises from Doja Cat in the past few months — from her questionable internet browser history to her catching the 'Rona and getting egg on her face for talking about people being scared to catch the deadly disease — so here’s hoping her next one is something sonically or visually appealing.


TAGS:  andy griffith, audio, Doja Cat
Previous: Omarion & T-Pain Dance & Get Loud In ‘Can You Hear Me?’ Next: Jorja Smith Shows Us A Slice Of Black London Life In ‘By Any Means’