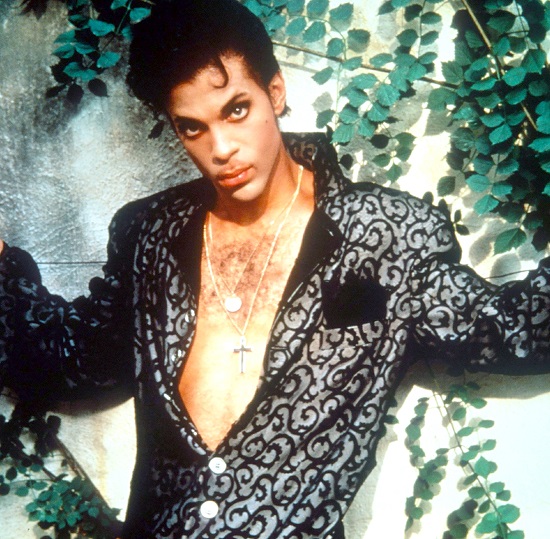 Prince fans are in for an extreme treat when they get their hands on the super deluxe edition of Sign O' The Times. Not only will they be getting a remastered version of the stunning 1987 master work, they'll also gain access to many songs being released from Prince's storied vault. His estate has been dropping teaser tracks in the lead up to the reissue's release, but "Witness 4 The Prosecution was so good they had to give you two versions of it.

The first version of the song was a funky track that found the artist stepping into the shoes of greats like Sly Stone, including lots of psychedelic guitar and tight horn arrangements. This newly released version, however, eschews all that and reworks into a groove we'd more closely associate with Prince's '80s output. The LinnDrum presets are in full effect, as are the synths and a few jazzy elements like the inclusion of saxophone and trumpet lines. Why is there such a marked difference, you ask? The first version of the track was recorded with heavy contribution from his band The Revolution. This new version, however, was made before Prince made the announcement that he'd disbanded it and was almost exclusively created by Prince himself.

"Witness 4 The Prosecution (Version 2)" is just one of the gems that you'll discover when the super deluxe edition of Sign O' The Times drops on September 25th. Take a listen to it below and pre-order the album here.