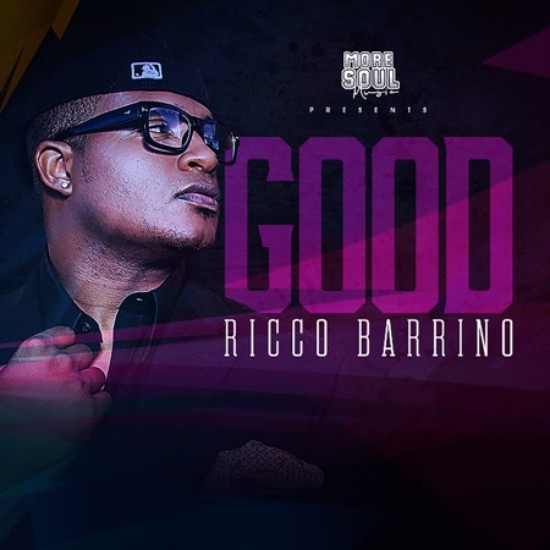 Like any artist, Ricco Barrino has had his share of ups and downs throughout his 15+ years in the biz. Even with high-profile features on several tracks, ranging from R&B (his younger sister Fantasia, The Hamiltones) to rap (T.I. Erick Sermon, Big. K.R.I.T.), plus a handful of EPs and mixtapes under his belt, the singer-songwriter's proverbial "big break" has yet to come. Determined to overcome the setbacks in his career, Ricco is back with a trio of projects to remind us of his impressive talents.

The first installment, entitled GOOD, features five songs from his vault. The set opens with "Remember My Name," a soulful anthem to put us on notice that we ain't seen nothin' yet. "Let's Dance" starts off with a dancehall vibe before settling into a breezy groove. Previously unreleased track "You Let Me Down" plays out like a screen-worthy relationship drama. In contrast, "You Showed Me Love" is a sweet ballad about loyalty, support and lasting love. "Serious" is a bop and an album highlight, not just because it features Fantasia, but because of its clever sample of Midnight Star's "Curious."

The next two installments of the trilogy, BAD and UGLY, are currently available for pre-order and will be released in the near future. Until then, get reacquainted with Ricco Barrino via GOOD and keep up with the artist on Twitter and Instagram.


TAGS:  audio, fantasia, midnight star, Ricco Barrino
Previous: Anderson .Paak Taps JID, Noname & Jay Rock To Aid In The Fight On The ‘Lockdown’ Remix Next: JoJo Has Got Exactly ‘What U Need’