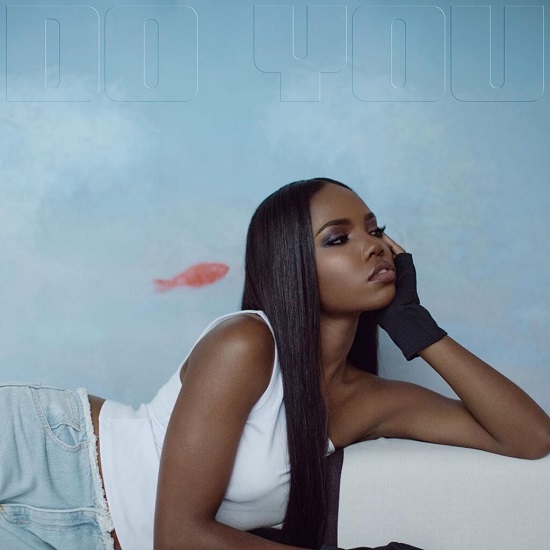 Ryan Destiny has been making major moves on our TV screens with roles in shows like Star and grown-ish, but the rising star also has her eyes on making music. She already showed off her singing chops during her stint on Star and has released a few singles. Her solo shine continues with the release of her latest single "Do You."

"Do You" is a track that throws back to the early 2000s, with melodic production that mixes soft guitar and synth with 808 thump and programmed drums courtesy of the song's writers/producers Rook Monroe and Trackside. It's the perfect soundscape for Ryan to slide into as she addresses a lover who has been tripping lately. "We got a problem, you say let you explain / You think I'm fed up, s**t, what gave it away?" she sings. "My girls tell me to let you dig a grave / But I'm way too prideful, I can't do it that way." She resolves that she can, instead, give him a taste of his own medicine as Rook joins her on the song's chorus, singing, "Rather be with my dawgs being a dog, just like you / Rather leave you on read, saying my text won't go through / Rather die than act like I don't see how you move / You're not the only one that can do you, I can do you, too."

"'Do You' is what happens when you mix fun with attitude," Ryan told NYLON about the song. "'Do you boo!' is one of my favorite things to say and it’s usually because I have all intentions on doing the same. Focusing on myself will always be a mood and I think we’ve all been in a few situations where you have to remind someone of that."

Dare we say that Ryan Destiny has a bop on her hands? We'll let you be the judge when you press play.