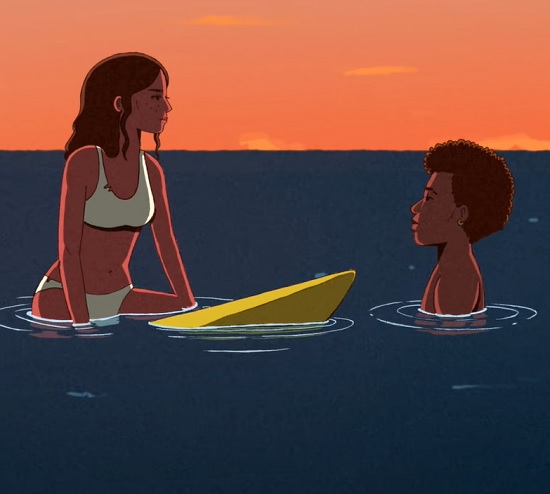 This year may go down in history as the "worst year ever," but we'd like to point out that, musically speaking, it's provided us with more than its fair share of quality albums. We're not just talking about the slate of releases and returns from big names, either. One of our favorite sets we've heard so far this year is What Kinda Music, the collaborative project from Tom Misch and Yussef Dayes. On the set, the pair create undeniable grooves that make for a great listening experience. They've also been releasing creative animated visuals for select tracks, including "Nightrider" and their latest video for "Tidal Wave."

The video seems to go a pretty expected route at first. We meet the video's protagonists, one a surfer catching waves in the ocean and the other a lone traveler walking along the beach and its rocky cliffs. It at first seems that the two will never meet as they remain in their isolated worlds while catching glimpses of one another. The chaos that is nature and life have other plans, though. The guy happens to step on a wayward bottle on the cliff and propels backward into the deep blue waters. Lucky, the female surfer is there to rescue him from the deep, causing a chance meeting that, by the looks of it, might be the start of something real.

We highly recommend that you give What Kinda Music a spin or 10 if you haven't done so already. But before you do that, take a look at the calming chaos that is the video for "Tidal Wave" when you press play. 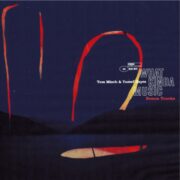 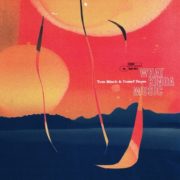 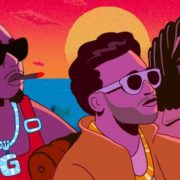