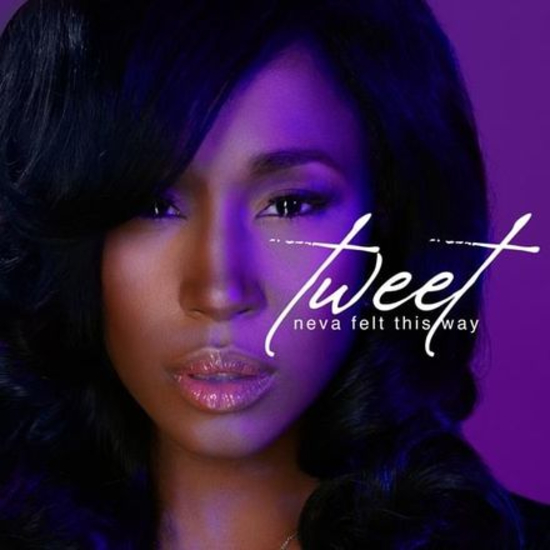 Tweet is finally ready to bless her fans with album number four. In anticipation of the project, the Southern Hummingbird has released a new single, “Neva Felt This Way.” The track is classic Tweet, giving us some beauty after the rain. Tweet shared with ET Canada that the song was written after she had a break-up and then experienced real love with someone else. “I can write those records quicker than I can write an ‘I love you record,’” the singer noted.

Over a gospel-inspired sound bed of organ, keys and finger snaps, Tweets lets the man in her life know just how much he means to her. “I want all those to see / That you're my world, a precious treasure / That's what you are to me,” she sings with her signature soft, intoxicating vocals and harmonies.

“Neva Felt This Way” is the first single from Tweet’s upcoming fourth album. While we don't have a name or a release date for the project yet, she has shared a few details about what it won't be. “I didn’t want to deviate too much from who I am. I didn’t want to come out and be Tweet the Trap Queen,” she quips. She also says she’ll be discussing her struggles with depression and suicidal thoughts, because she believes that sharing her own struggles will help others, especially in the midst of the coronavirus pandemic.

Following the release of “Neva Felt This Way,” Tweet will perform on Essence.com’s weekly #MusicMondays on Monday, August 31st, at 3 p.m. EST. Be on the lookout for her performance and more new music.