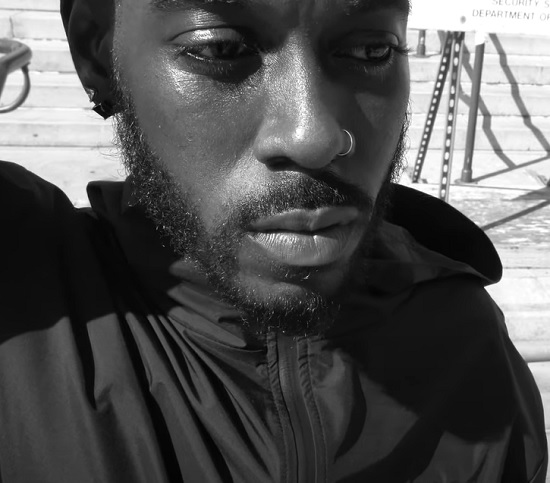 It's pretty easy to tell that Black people are fed up. We were fed up in the '50s and '60s. We were fed up in 2012, in 2014 and you'd best believe we're still fed up in 2020. The fact that so many Black lives continually become memorialized with picket signs and hashtags while leadership continues to turn a blind eye is disheartening. Thankfully, we've got the strength to keep marching and fighting for our rights and our musicians are providing the soundtrack. Avehre joins the ranks of musical protest with the release of his latest single and video "Bulletproof."

Rather than go the incendiary route, the singer-songwriter gets emotional on the song as he details the current fight for justice from the millennial perspective. While he makes great images and points about ongoing police brutality in the verses, it's the simple chorus that truly resonates as he sings, "I'm praying I'm bulletproof." He takes us to the streets in the video as we see images of protesters and are treated to a passionate speech about equality and the senselessness of discrimination. We then see Avehre himself take to the streets of LA as he offers support and encouragement to our brothers and sisters in the struggle.

"As a young black man in America and the father of a young black girl I had to use my voice and my platform to get people's attention," Avehre said about the song in a press statement. "This is important.  For too long many people turned the other way when they would see something as it didn't impact them directly. But what do you do when it happens to you? It is too late then."

Check out "Bulletproof" below and head here to see how you can take part in the Black Lives Matter movement.


TAGS:  Avehre
Previous: Ty Dolla $ign & Nicki Minaj Show Us The Lavish Life In ‘Expensive’ Next: The Hamiltones Look To The Past & Offer Music For The Present Movement On ‘1964’ EP 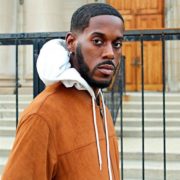 Avehre Is Ready To Break Us Off On ‘No Purpose’ 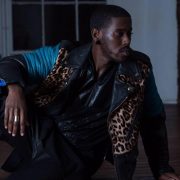 Avehre Wants To Go The Distance On ‘Miles’ 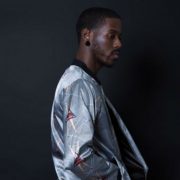 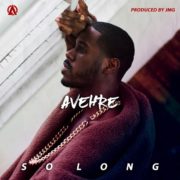 Avehre Has An Appetite For Seduction On ‘So Long’ 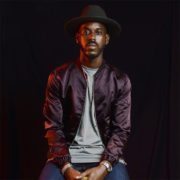