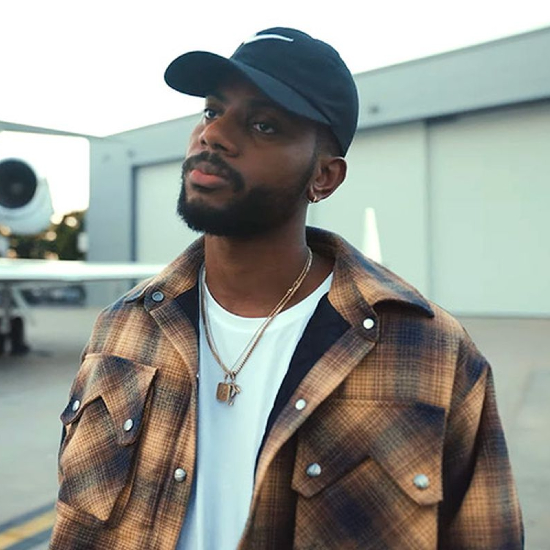 While we’ve been looking forward to Bryson Tiller's next album, the artist has instead decided to take a look back at his first.

October 2nd marks the fifth anniversary of the release of T R A P S O U L, the album that introduced us to Tiller. “Before we get into my new album, I wanna celebrate with this special edition of my debut album Trapsoul,” Bryson he shared via tweet. “Featuring a few songs that didn’t quite make the cut. Y’all asked for these on All Platforms and they’ll finally be yours this Friday. Thank you!”

T R A P S O U L (Deluxe) includes two unreleased tracks, “Just Another Interlude” and “Self Righteous,” as well as a remix of “Rambo: Last Blood” featuring The Weeknd. In addition to the deluxe edition, Tiller dropper a video for his favorite track on the album, “Right My Wrongs.”

The “Right My Wrongs” visual finds Pen Griffey trying to reclaim his relationship after putting it on pause in the pursuit of fame. Of the track, the artist shared with Billboard, “I was going through some things with my girlfriend at the time and she sent me a message. I remember I didn't respond and I just went to the studio and wrote that song. It was really challenging to record, but that's probably one of my favorites.” In the video, Tiller is literally doing just that.

The clip starts with photographs and footage from Bryson's days on tour to support T R A P S O U L. From there we're taken back to "2015" and Tiller’s house in the LA hills. He’s getting ready to go on the road and sits down at his piano to work on a song. More past footage follows, along with flashbacks to Tiller and his girlfriend going through the motions and their struggles. The clip ends with his girlfriend leaving him at the airport as he leaves to go on tour, closing the door on their relationship.

According to Bryson, he's ready to right the wrongs of his sophomore album on his next release. “This album is a different energy," he told Billboard about the new project. "There's a clear difference with this album and True To Self, because at that time I didn't want to make an album," Tiller admitted. "I wasn't really trying to put energy or time into it. I wasn't really trying. It was just me being lazy. It was my C-game. I can't afford to bring my C-game now – not for my two daughters. It's just my A-game here on out.”

Well alright! It sounds like Bryson Tiller has something to prove to his fans, his family and himself. Until we get to see what he comes with on his new album, the "Right My Wrongs" video and deluxe version of his debut classic will tide us over while we wait.