James Tillman Has Some ‘Things To Say’ 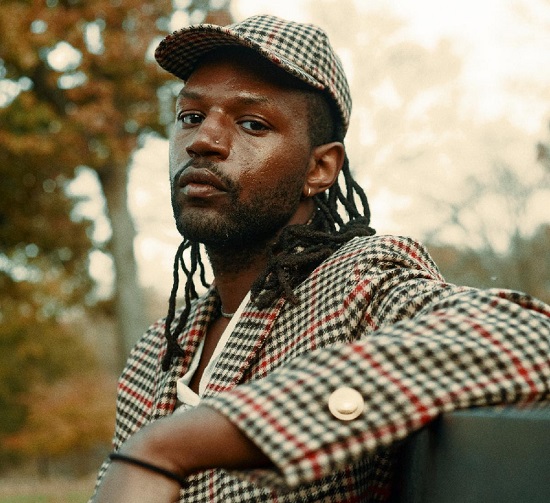 It's been four long years since James Tillman graced us with his debut Silk Noise Reflex. The Brooklyn-based singer-songwriter has been far from quiet in the interim, offering both singles and EPs as recently as May of this year. However, he's finally ready to serve up his sophomore set, Modern Desires, this October and he prepares us for what he's got coming with his new single "Things To Say."

The song is a testament to James' ability to pull rich and complex ideas from something seemingly simple. "Things To Say" is essentially him musing about how words can get misconstrued when emotions are involved. "We all have things to say / But maybe the silence is good," he sings on the chorus. "We all have things to say / But maybe we're misunderstood." The song is delivered with a distorted vocal that lends his voice the quality of an electric guitar, with just enough fuzz on the edges to make things slightly unclear in certain spots (which smartly ties into the song's lyrics). That is juxtaposed against a butter-smooth instrumental consisting of bass, guitar, keys and percussion that curl through the track like smoke and linger in much the same manner.

The single is indicative of where the singer is going with his new album. "Modern Desires is conceptually about torch songs that encapsulate moods and realities of adult life," he said in a press release. "There is a tone of sensuality and romance, but also of longing, change and introspection. The music cycles through feelings that I believe connect us all."

We'll get to delve deeper into the concept when Modern Desires drops on October 9th. Listen to James Tillman once again prove why he's an artist you should be checking for when you press play below. Then make sure to pick up your own copy of "Things To Say" from your retailer of choice.