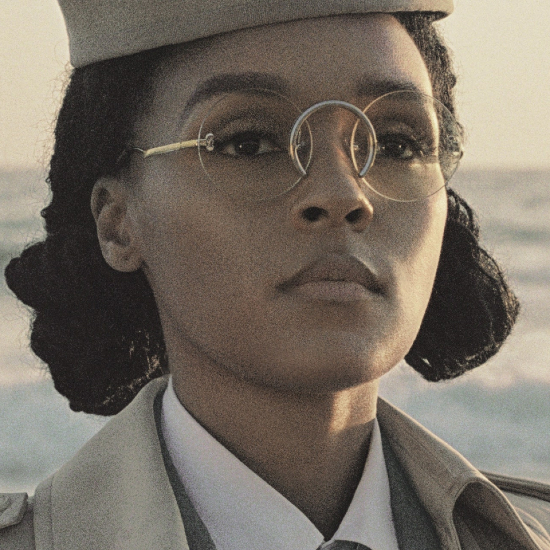 Singer, songwriter, actress and activist Janelle Monáe made audiences stand up and pay attention with her very personal and career-defining album, 2018’s Dirty Computer. Now two years later, Ms. Monáe is back, standing up against racial inequality with her new single “Turntables.” The star described the track on Twitter as, “A lil energy for the fatigue.” She knows people are out here fighting the good fight for All Black Lives and that with everything that 2020 has brought to our doorstep, we might be getting a little weary. So, she’s giving us something to recharge the batteries in our back with "Turntables."

Despite its name, “Turntables” isn't about a DJ on the wheels of steel. Instead, the song is about the tables turning on the oppressors. Against a funky boom-bap beat courtesy of Nate “Rocket” Wonder, Roman GianArthur and George A. Peters II, Janelle spits some fire bars about the powers that be becoming the powers that were, calling out America as a whole lie.

Along with the audio, Janelle has also dropped a teaser for a music video or, as she calls it, an emotion picture. In it, Janelle, dressed like a freedom fighter in a khaki trenchcoat, suit and glasses walks on the beach. Her every move is watched and felt by a little Black girl in her living room wearing a VR headset and some funky pigtails. Whether it’s just a video or something else, we’re ready for more of the artist’s Afrofuturistic visuals.

“Turntables” will be featured in the new documentary All In: The Fight For Democracy, which traces the history of voter suppression against Black Americans. The documentary is in theaters now and will stream on Amazon Prime Video on September 18th. That is also the date that Janelle's new film Antebellum, a psychological horror film about a Black woman in the present-day transported back to slavery, will be released to video on demand services.