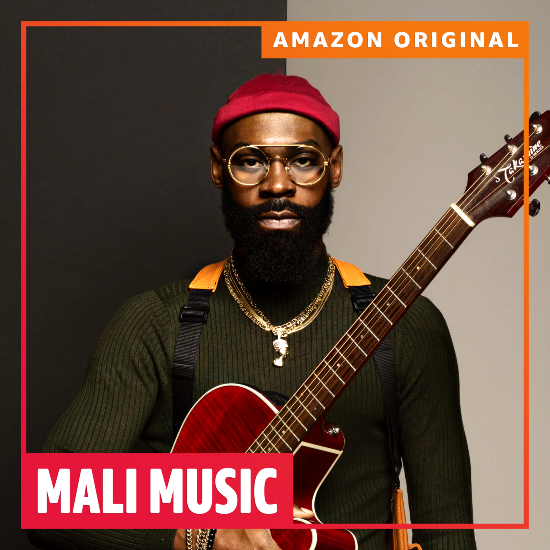 In the summer of 1995, TLC’s “Waterfalls” was inescapable. The song and its captivating music video – using special effects that were cutting edge for the time – kept audiences engaged and enjoyed a 7-week stay at the top of the Billboard Hot 100. In the 25 years since its release, the track has been covered by everyone from Meshell Ndegeocello to Bette Midler – and now it’s Mali Music’s turn. Delivering a conscious message with a pop feel, the track sits comfortably in the three-time GRAMMY-nominated artist’s eclectic catalog of gospel, hip hop, soul and funk.

"Covering ‘Waterfalls’ was such an amazing opportunity,” Mali Music stated via press release. “I was glad to be part of this and I prayed that I would do the song justice! Also, shout out to Organized Noize for that music!"

Mali doesn’t try to mess around too much with perfection with his cover. He takes the original groove created by Organized Noize and refreshes it just a bit with his own live instrumentation. His already gravely baritone matches up with T-Boz's vocals pretty well. He also adds a few of his own ad-libs and harmonies to give the song a personalized touch. And if you were wondering if he was going to keep Left Eye’s rap at the bridge, as many covers use this section as an opportunity to show off their own, he decides to pay homage to the fallen rapper and does her bars justice with his hot 16.

Mali Music's "Waterfalls (Amazon Original)" is available exclusively on Amazon Music, but you can listen to a sneak preview below.