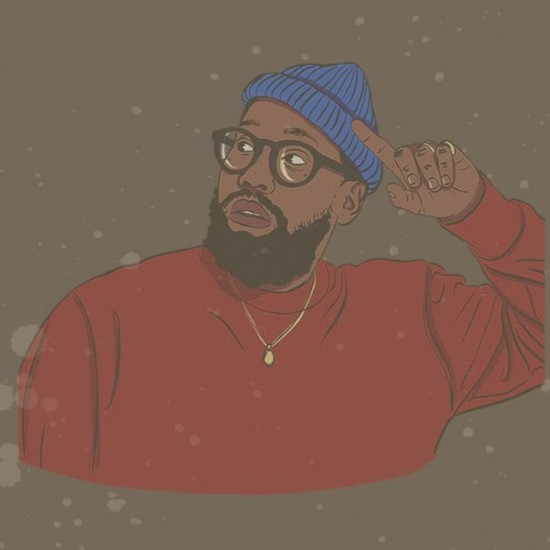 We wish we could say that the lack of justice for Breonna Taylor comes as a shock. But honestly, the most surprising thing about Wednesday's indictment (or lack thereof) by a Kentucky grand jury was the term "wanton endangerment." That's why PJ Morton's lyric video for his new track "You Should Be Ashamed" is right on time.

The song is featured on the new compilation album EMPIRE Presents: Voices For Change, Vol. 1.  While Morton has been quite busy this year – having recently dropped his remarkable gospel album Gospel According To PJ – the fight for justice never stops. That's why the gifted musician was happy to pause for the cause in support of the project, contributing his self-produced song without any compensation. He explains, "I use my voice for change, I use my voice for awareness and I use my voice to spread love."

Over a delicate piano-driven arrangement, PJ delivers timely words of reproach. "You should be ashamed / For believing what they say / Just taking their word / And causing you to hate," he chides. This isn't a soapbox speech, our boy is just speaking the truth and making it plain. In its lyric video, the animated song lyrics are punctuated by footage of protests, reminding us that the struggle continues. But the message is rooted in love. It's a call for action and a call for peace.

Listen to PJ's latest and watch the stirring lyric video below, and stay committed to being a positive agent of change. "You Should Be Ashamed" can be added to your playlist – along with Lloyd's "They Don't Care", plus more songs by artists like, Kevin Ross, Rotimi, Sonna Rele and iyla – by downloading EMPIRE Presents: Voices For Change, Vol. 1. This isn't just good music, 100% of the proceeds from album sales will be donated to the ACLU (American Civil Liberties Union).