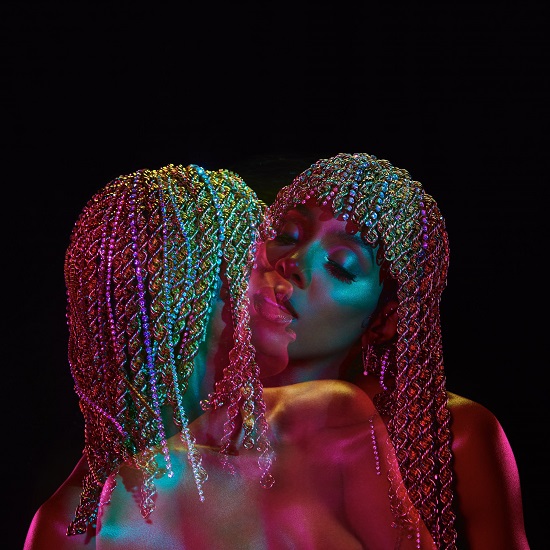 Well come on through, Kelly Rowland! The former child of destiny had us open earlier this year with her single "Coffee." Just when we thought that might be the last new music we were getting from the singer, who also recently announced her second pregnancy, it seems like she has much more in store. She proves that with the release of her latest track, "Crazy."

Kelly has flirted with dance music previously with songs like "When Love Takes Over" and "Commander." However, this is perhaps the first time that Kelly has given over to going full-on disco diva. The Ricky Reed-produced track starts with a slow soul sample before bumping the bpm up a few notches into a bouncing, shimmering disco groove that would make Donna Summer proud. She's also getting decidedly more blunt in her lyricism as she pulls no punches here. "Bats**t crazy / Knew that you were trouble and nobody could save me / No matter what you do / You'll always be my baby / Even if you hurt me and make go ape s**t," she sings on the first verse. She drops a few more choice words on the song, culminating in a chorus on which she declares, "If I'm gon' be crazy / Crazy for anything / I'll be crazy for you."

With the vast difference in sound between "Coffee" and "Crazy," who knows what Kelly Rowland will be bringing us on her upcoming fifth album. We must say, we are loving the direction and chances that Miss Kelly is taking this go 'round. Get a little "Crazy" with Kelly when you press play.


TAGS:  audio, donna summer, kelly rowland", Ricky Reed
Previous: Tracy Cruz Is Caught Up In A New Relationship On ‘Your Love’s Everything’ Next: Brandy & Ty Dolla $ign Unite To Harmonize Like There’s ‘No Tomorrow’