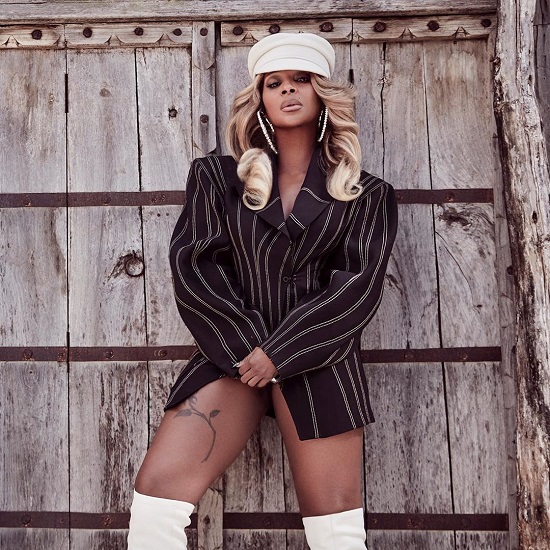 If 2020 has shown us nothing else, it's that sweeping reforms need to happen in America. That's especially true of the US prison system, a topic that is addressed in new documentary Belly Of The Beast, which focuses on a legal battle with the California Department of Corrections after two women discover the sterilization of women in California prisons. It's a heavy topic, but one that is necessary to shine a light on. Singer Mary J. Blige aims to help bring more attention to the documentary by contributing original song "See What You've Done."

"See What You've Done" touches on the topic like only Mary can. She gets straight to the point in the song's opening verse, singing, "What's goin' on / When I gotta fight for a right that is rightfully mine? / What's goin' on / When the world can decide if a caged bird flies or ever gets a chance to grow? / Too many people are invisible." Helping her get this message across is hard-hitting production from DJ Camper, who gives the song a hip-hop feel with knocking drums and slightly ominous synths as Mary gives voice to those whose voices have not been heard.

"I was so moved by the film and Kelli Dillon’s story," the singer said about the song. "I immediately knew I wanted to be involved, so I teamed up with [songwriter] Nova Wav and DJ Camper to write a song that would amplify the voices of women in prison. No one has the right to make decisions about a woman’s body without her consent and ‘See What You’ve Done’ is an indictment, a testimony, a call to be strong, and an anthem for a movement whose work isn’t done yet."

You can check out "See What You've Done" below. Belly Of The Beast is available to view virtually starting today. It will then air on PBS on November 23rd. 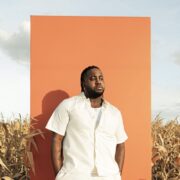