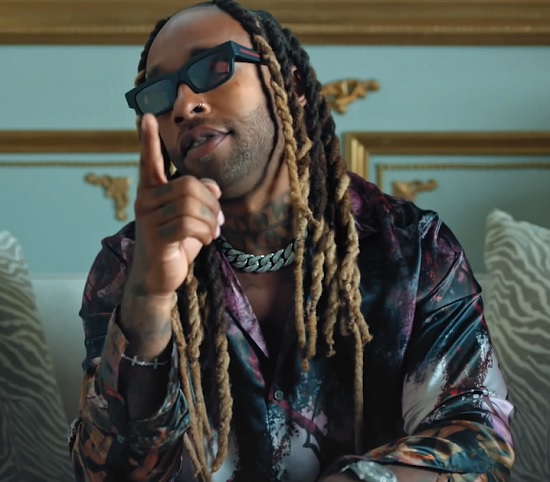 Ty Dolla $ign isn't like most of the male R&B crop at the moment. Not only is he one of the most prolific writers in the game, working with a veritable who's who in music, but he's also the current king of features. So much so that he's named his most recent album Featuring Ty Dolla $ign as an inside joke about that fact. Now that the album is out among the masses, he's giving us a visual for his album track "Nothing Like Your Exes."

Ty treads nostalgic territory in the clip, taking us back to the days of VH1's hit reality series Flavor Of Love meets The Bachelorette with the clip's premise. We see a woman participating in a reality dating competition full of sexy eligible bachelors vying for her love. Making this even more nostalgic is that Ty enlists the help of former FOL hopeful Nicole "Hoopz" Alexander and the main man himself Flavor Flav. Hoopz is the object of all the men's desire. Too bad all the dudes are corny and trifling. Mr. Dolla $ign offers an alternative with his suave and debonair ways. Sadly, he isn't in the running for her heart, and Hoopz is left to deal with a cast of jokers until the bitter end.

If you want to see the antics of Ty Dolla $ign or are curious about what Flava Flav and Hoopz look like now, you'll want to see them in action in "Nothing Like Your Exes." Luckily, all you have to do is push play below. 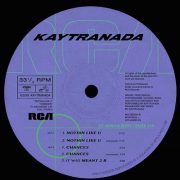 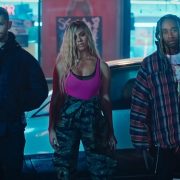 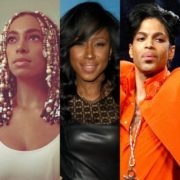 Morning Soul: Tryin’ To Hide All Our Misery