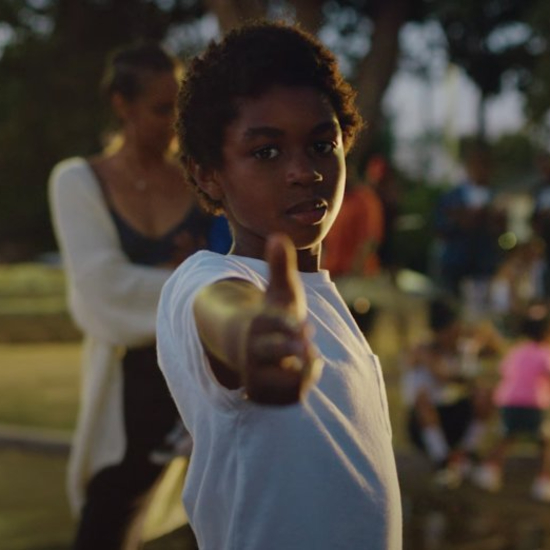 Remember when saying "Can I live?!" was just a trendy way of telling someone to leave you alone and mind their business? The phrase has taken on a more literal meaning for people of color, as we face unjustifiable homicide at the hands of the very ones sworn to protect and serve us. Supergroup Dinner Party recently broached the subject with the Dinner Party and Dinner Party: Dessert versions of "Freeze Tag."

The visuals for the original track gave us a behind-the-scenes peek of how the song came together in the studio – led by Terrace Martin, Robert Glasper, 9th Wonder and Kamasi Washington and featuring Phoelix on vocals. However, the group just released an updated treatment, soundtracked by the Dessert remix featuring Cordae, and it's a must-see.

Co-directed by Elliott Sellers and Dinner Party, the clip follows a young boy around his neighborhood. But by the looks on people's faces, something isn't quite right, an eerie pretext for what's about to go down. As folks gather for a community event spearheaded by Martin (who makes a cameo appearance) the positive vibes suddenly turn tragic. In the end, a mother mourns her son and bystanders scatter in fear for their own lives while red and blue lights flash all around.

It's a stirring and effective visual that highlights the issue of police violence. Check the video below, which features an outro by Snoop Dogg, and download Dinner Party and Dinner Party: Dessert if they're not already a part of your rotation.