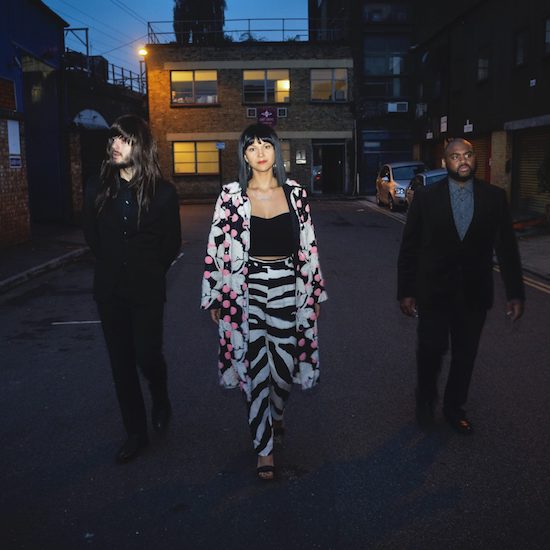 We can all agree that Kool & the Gang’s 1974 hit “Summer Madness” is pretty much four minutes and sixteen seconds of perfection. With very few exceptions, in general, we would prefer that such masterpieces are left untouched. Alongside the sampling of its iconic melody on DJ Jazzy Jeff & The Fresh Prince’s 1991 classic “Summertime,” we can now add Khurangbin’s cover to the list of exemptions from this rule. Rightfully noted as a favorite amongst the band, the tune had become a staple during their live performances. Drummer Donald “DJ” Johnson explains, “Specifically, one of my favorite things about it is the tone of the bass, which really reminds me a lot of Laura Lee’s bass which has this chunky peanut butter-rich tone. It was always a special moment, getting to that song because, it just did something to the room, everywhere.”

It's no wonder that the band’s soulful rendition found its place on their upcoming compilation album. The Texas trio are the latest to offer their own installment in the long-running, musician-curated Late Night Tales series. Following the success of their widely celebrated third album, Mordechai, the forthcoming project represents a full-circle moment for the band. They consider the inclusion of their song "A Calf Born In Winter" on British musician/producer/DJ Bonobo’s 2013 Late Night Tales mix as their first big break and are said to have pulled influences from all over the world for the album. In an effort to "cover as much global territory as possible," they've included artists from India, South Korea, Ethiopia, Nigeria, Belarus and Madrid.

Ride out and give Khurangbin’s “Summer Madness” a spin below. Check out the tracklist for the full Late Night Tales album below, and be sure to pre-order the project before its December 4th release date.