Masego Seeks The Woman Of His Dreams On ‘Mystery Lady’ 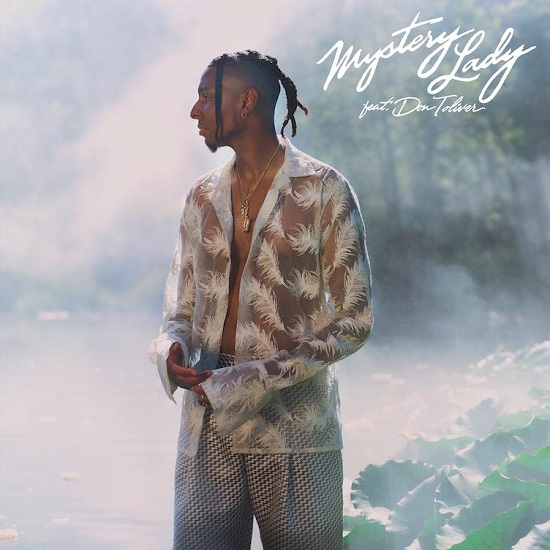 Masego has already released two singles from his upcoming Studying Abroad EP thus far, however, he isn't done giving us previews of what his latest release will sound like. That's why he's following up singles "Silver Tongue Devil" and "Passport" with his newest single "Mystery Lady."

"Mystery Lady" differs from the previous singles as it offers more edge to go with Masego's seductive smoothness. The track opens with a hip-hop bump that accompanies a vocal intro from 'Sego that leads into the song's opening chorus. From there he laments about the struggles of looking for love while living the fast life of an entertainer. While he's met mostly with fans and groupies in the real world, he finds that when he dreams of his wifey she's a mysterious beauty just out of his reach. Fellow rapper/singer Don Toliver joins the track midway through to offer his own search for a woman worthy of writing songs about. While their contemplation about whether or not the perfect woman is out there for them seems to leave them distressed, it makes for a nice listen.

Judging by the quality Masego has been bringing on these tracks, we think it might be safe to say that Studying Abroad might just be the multi-hyphenate's best effort yet. We suppose we'll find out exactly how true that is when the EP drops on Friday (November 13th).