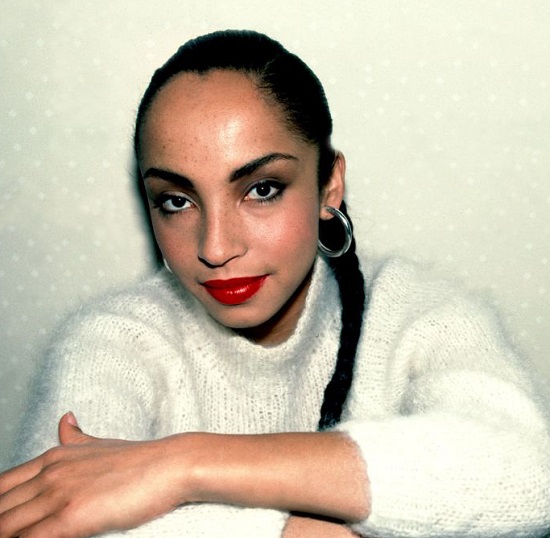 We are yearning for new Sade. So much so that the band is even stoking those fires with the release of the vinyl box set This Far (and also hinting that new music is on the horizon). Other signs of this yearning, though, are the proliferation of remixes of classic Sade tracks that give new spins to the mellow smooth sounds of the British band. Two new takes actually came in the past week — a take on "Love Is Stronger Than Pride" from repeat remixer Kaytranada and a spin of "King Of Sorrow" by producer DJ Junior.

Kaytra gives "Love Is Stronger Than Pride" a similar treatment to what he did with "Kiss Of Life" in 2018. That is, he takes a familiar swath of the track (this time, the memorable bridge) and builds upon that with a trance-like expansion of the instrumentals. His shirks his signature elastic bass lines for something more organic that feels more warm and tropical in nature yet surprisingly plays well with the icy, mournful backing vocals. It's a trick that not many can pull off, but the Canadian production sensation makes it seem as effortless as pushing play.

DJ Junior accomplishes a similar feat with "Queen Of Sorrow (Junior's Record Breakin' Re-edit)." Only he pushes things even further as he dresses up the melancholy track for a night out at the disco. The song, which was originally sparse to reflect the mood of Sade's lyrics, is given a liquid bass line straight from a night out at Studio 54 while a four-on-the-floor rhythm is put to good use. And notice the flip of the title, as Sade's "King" is now a dancing queen ready to shake off the song's sadness on the dancefloor.

While these both flips aren't quite the new music from the seminal band we've been jonesin' for, they're breathing new life into songs we know and love and showing that Sade will always have staying power. That doesn't mean that we don't want that new album, though! Get into the new remixes from Kaytranada and DJ Junior when you do the usual and press play below.


TAGS:  audio, dj junior, Kaytranada, sade
Previous: Bree Runway & Missy Elliott Team Up To Get To The Dollars And Pounds On ‘ATM’ Next: JoJo Celebrates The Holidays & Her Birthday With New Album ‘December Baby’