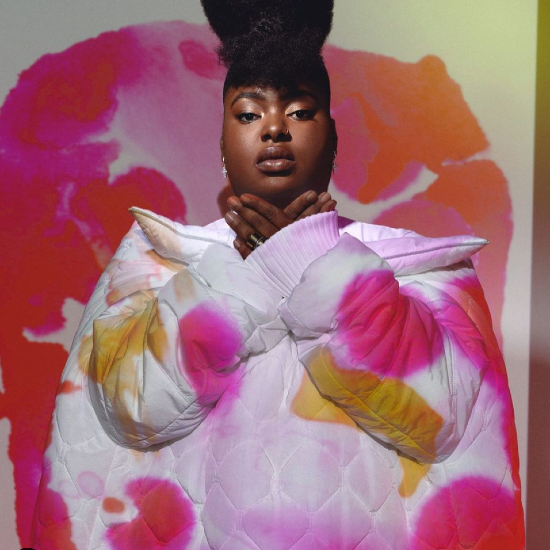 CHIKA has high ambitions to be the greatest entertainer of her generation. While that goal might seem lofty, the rapper and sometimes singer is definitely shooting for the moon to at least be amongst the stars. Things have been looking kinda lovely for the Alabama native who released her debut EP INDUSTRY GAMES to critical acclaim back in March, was named a member of the 2020 XXL Freshman Class and has been nominated for Best New Artist at the upcoming 63rd Annual GRAMMY Awards. Now she’s closing out the year on the lovey-dovey tip with her new single “FWB."

For those who aren’t in the know, “FWB” stands for "friends with benefits." CHIKA makes a very convincing case for her situation, expressing her private thoughts with melodic singing throughout and engaging raps on the verses. CHIKA makes it clear that she’s only interested in a sexual relationship and lets her homie lover friend know what's up. “I don't want your love, I just need your touch / I want to feel, but I aint tryna trust," she admits on the pre-chorus that she just wants to get down with the get down, no strings or feelings attached. She continues to assert herself on the chorus. "I'm here for the benefits, roll it up and we can catch a vibe / I just need a lover and a friend to pass the time,” making sure to let her part-time lover know exactly what time it is.

With cuffin season in full swing and cuddle buddy weather here, CHIKA's "FWB" is right on time to help set the mood for your own friends with benefitships.