H.E.R. Delivers A Song To ‘Hold Us Together’ 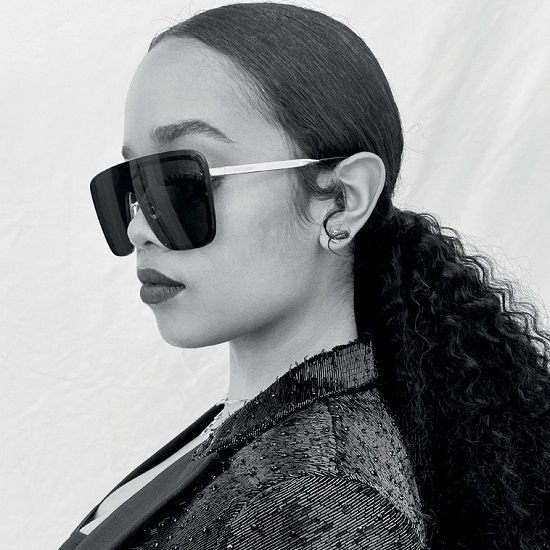 H.E.R. has been on her singles and features game all 2020 long. Though we're still waiting on an "official" debut album from the singer-songwriter (2017's H.E.R. and 2019's I Used To Know Her are actually compilations of her four previously released EPs), she's given us songs like "Damage" and collaborated with the likes of Skip Marley and Jhené Aiko to tide us over. The singer also had a little time to contribute a brand-new track to the soundtrack for the heartwarming Disney+ film Safety with her song "Hold Us Together."

H.E.R. goes full-on inspirational for the occasion. That means she not only brings her trusty guitar, but we're also treated to strings, keys, a choir and bombastic drums — all the hallmarks of an inspirational anthem that will undoubtedly play over the end credits of a film. Though the idea of it might be a bit cliché, H.E.R. still makes it feel earnest with heartfelt lyrics that evoke the same emotions as the film. While the verses speak to trusting in an unnamed figure, it's the song's pre-chorus that speaks to the blind faith of which she's invoking. "Even in the darkness, you will be my light / Even when I'm hopeless, you will be my guide," she sings. "I will not be shaken, I will not be moved / Even in the chaos, I know that you're good." These lyrics speak to the film, which finds a college football player going above and beyond to protect and provide for his little brother. However, the song could easily double as a gospel number. In fact, we wouldn't be surprised to hear this while we're sitting in a pew on a Sunday morning (you know, when we can do that again).

While this is a side of H.E.R. that we haven't seen, we have a feeling that we'll be hearing a lot more soaring soundtrack numbers from her in the future. Check out one of her first forays into the sacred territory when you press play.