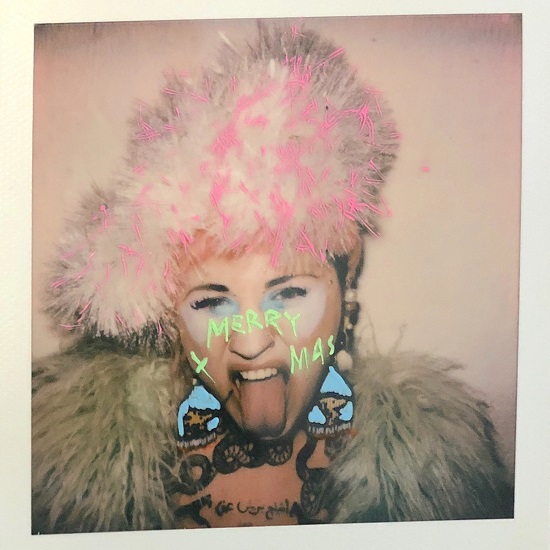 Christmas will be here in a little over a week, but we wouldn't blame you if 2020 has you feeling less of the holiday spirit than usual. With many shirking the usual family gatherings this holiday season, things seem much less than jolly. For those that might be feeling Grinch-y, Hiatus Kaiyote has a special gift for you with a cover of the Christmas staple "Christmas Time Is Here."

The oft-covered song, originally performed by the Vince Guaraldi Trio, has come to symbolize the season. Though Hiatus Kaiyote rarely does anything without adding their unique signature to the affair, they surprisingly don't really tinker with the song's musical arrangement, keeping the jazzy keys and sparse backdrop. Lead singer Nai Palm's layered vocals, however, feel slightly ghostly, adding a haunting quality that lingers in the air like the snowflakes mentioned in the song. The band also gives the song a message with one of the song's lines, as Nai Palm repeats, "Hope that we / Could always see / Such spirit through the year," as a fitting coda.

"Christmas is for the babies," the singer wrote in a statement that accompanies the song's release. "I have always been kinda a grinch ['cause] in ways, my childhood was swept away from me through orphanhood. Christmas has always been this far off joy, and to cope with the absence of common family love, I push the notion away. A cheesy commercial whatever the f**k. This year tho, myself and the boys decided to record one of our fav songs of the year (Christmas excluded)."

The band is also keeping the spirit going by donating all proceeds from the single this year to the Salvation Army Christmas Appeal — with plans to give to a different charitable organization each year after. Get into the holiday spirit by listening to that track below and help spread a little joy for the holidays by picking up a copy or two.