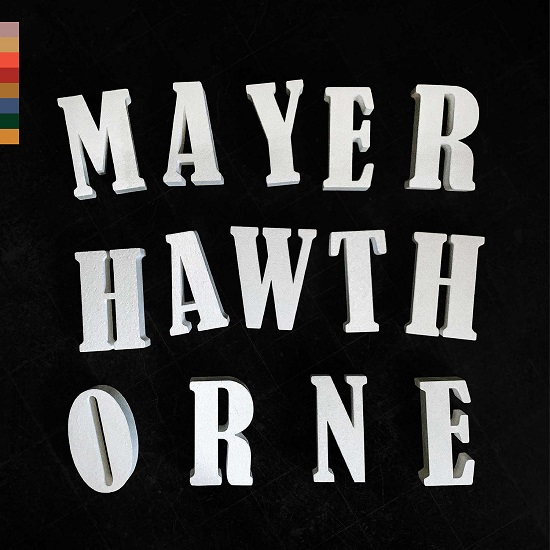 You can call Mayer Hawthorne many things, but you can't call the man lazy. While putting out music with his side project Tuxedo, he's also kept us on the hook with a bevy of solo singles that he dropped throughout 2019 and 2020. At first we speculated whether or not Mayer had an album in the works, and now we know that he did. Well, sorta. The prolific Mr. Hawthorne rounds up all those loosies for one LP that he's named Rare Changes.

Named after the track he released this past July, we've heard almost the entirety of this album before. Not that we mind getting it all in one convenient package here. Especially since Mayer gives us what truly makes an album great: sequencing. The songs here aren't just thrown on haphazardly or in order of release. Instead, they're placed together to complement (our favorite being the combo of "Over," "M.O." and "The Great Divide" at the album's center). The only new track here is actually the album's short-but-sweet "Intro." But don't sleep on it, though. It's a sultry slow jam that could've easily been played during the quiet storm hour back in the '80s. In fact, our only gripe with it is that it really should've been a full-song so that we could luxuriate in its smoothness for a little while longer.

You might be tempted to channel Sunshine Anderson and say you've heard it all before when it comes to Rare Changes. But think of it more as a compilation of some of the best work that Mayer Hawthorne has done in his career. And, if his work ethic continues at this pace, it's also a marker of what's in store.


TAGS:  audio, mayer hawthorne
Previous: RAII & Whitney Bring It Home For The Holidays With ‘A RAII & Whitney Christmas’ Next: Keke Palmer Has Us ‘Hooked’ With ‘Virgo Tendencies, Pt. II’