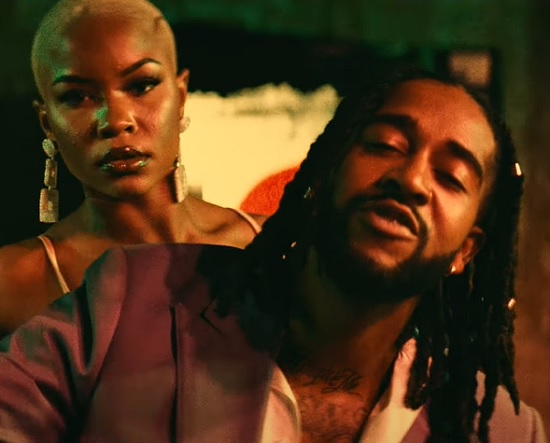 With projects like 2014's Sex Playlist, crooner Omarion has a well-earned reputation as a ladies' man. The visuals from his latest project The Kinection haven't really played up O's more sensual side thus far. He corrects that oversight with the release of the visual for his latest single "Mutual."

"Mutual" is one of the more sensual records from the project, with Omarion setting his sights on seduction. The video for the track picks up on that vibe with O acting as the headliner of a nightclub. He takes the stage with his usual brand of confidence while rocking an oversized lilac tux. There's not much space for him to move on the stage, but there's enough space to get a particular lady in the audience more than open to his charms.

She's so enraptured that she fantasizes about O having a secret rendezvous with her in the ladies room that leads to him having his way with her. Their mutual attraction is made even more primal as they kick it to the sounds of an absent Wale's featured verse. Alas, like Biggie, it was all a dream and the leading lady is back in her seat while Omarion leaves the stage. Real or not, the steamy chemistry was definitely there.

Check out our boy O doing what he does best in the visual for "Mutual" below.


TAGS:  omarion, wale
Previous: Jagged Edge Show Us ‘How To Fix It’ Next: The Hamiltones Give The Gift of New Music With ‘A Hamiltones Christmas (Deluxe Edition)’ 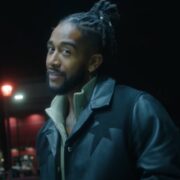 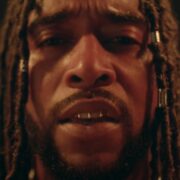