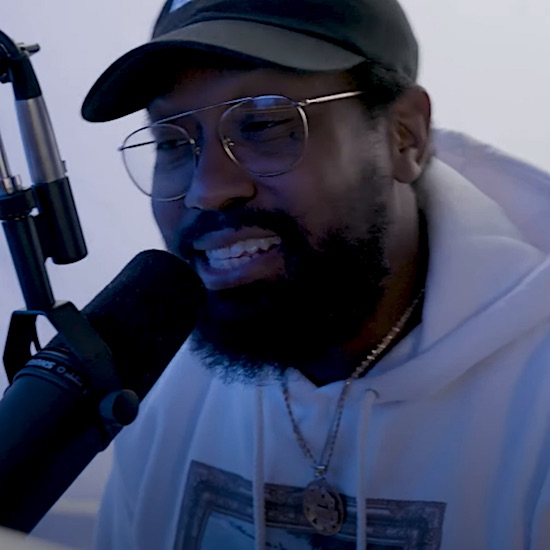 Like many of us across the country, NPR Music’s Tiny Desk Concert is no longer clocking into the office and will be teleworking for the foreseeable future with their Tiny Desk (Home) Concerts. That might be a good thing when it comes to performers like PJ Morton, who showed up with half of New Orleans when he visited the cramped office space for his first Tiny Desk Concert back in 2018. NPR Music invited Morton back to the mic to play a few selections from his GRAMMY-nominated Gospel According To PJ album for a Tiny Desk (Home) Concert, and this time around PJ had some room to spread out – and bring even more people along – for a very special gospel set.

In an airy warehouse retrofitted into a soundstage, PJ Morton and company gave us their Sunday best. For most of his set, PJ played the piano, orchestrating the talent around him. The performance opened with the reggae-inspired “So In Love,” sung by guest vocalists Darrel “MusiqCity” Walls and Zacardi Cortez. Walls and Cortez couldn’t make it in person, so they joined the festivities virtually via an old boxy television on the floor. It was a cute set piece and a great way to make sure the duo shined.

After giving his guest stars the spotlight, PJ performed “All In His Plan,” singing and playing the piano with subtle accompaniment from his band and background singers. PJ sang as if giving his own testimony on the power of God. Finally, PJ handed the mic over to J Moss to sing “Repay You.” Moss also joined in virtually, but viewers couldn’t tell by the quality of the performance. Unlike the bop of "So In Love," “Repay You” is more of a traditional call and response gospel track, dependent on singing with the choir and everyone hit their notes and their marks flawlessly.

This Tiny Desk (Home) Concert isn’t the only place PJ Morton has been seen performing lately. The multi-talented star also made a special appearance on the 2020 Soul Train Music Awards as part of the Soul Cypher, featuring Chante Moore, Shanice and Stokley. Morton backed up his fellow performers on piano before dropping his own bars. PJ also stopped by Oprah Winfrey's OWN cable network for Our OWN Christmas, performing "This Christmas" as a gorgeous duet with Lalah Hathaway. We don't know where PJ will pop up next, but we welcome seeing his talent in action whenever we can. 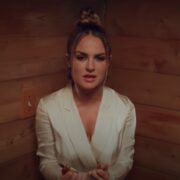