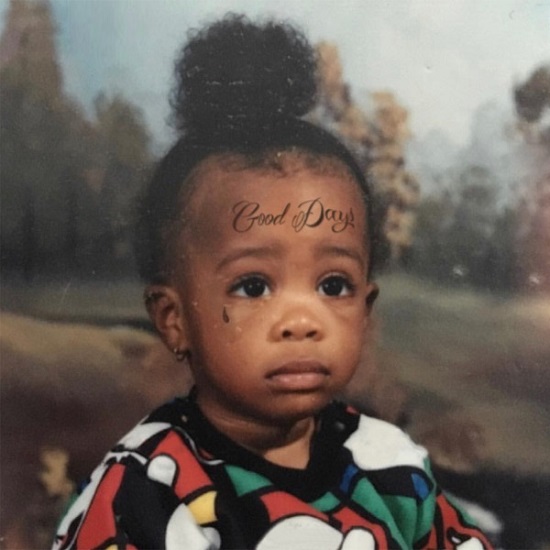 Because of the way that time has been working these days, it might seem like a lifetime since SZA dropped her single "Hit Different." In reality, though, the Neptunes-produced banger only arrived in September. She also teased another new jam at the end of the song's video, leading us to believe that there was more to come. Since then, she's teased us with snippets of the track on socials. Now, however, the track — titled "Good Days" — has finally been released.

The entirety of the song consists of the dreamy guitar and strings we heard in the brief taste from the video. We get a much better grasp of the lyrics, though, as SZA takes the opportunity to breathe in the aftermath of a relationship. "Good day in my mind, safe to take a step out / Get some air now, let your edge out / Too soon, I spoke," she sings. "You be heavy in my mind, can you get the heck out?" Helping her along her journey to an empty mind is none other than Jacob Collier. He pops up on backing vocals throughout the track, but especially on the chorus where he offers an ethereal counterpoint to SZA's own voice.

SZA was also feeling extra generous on Christmas, adding to her single release with a video showcasing "acoustic" versions of both "Hit Different" and "Good Days." Assisted by keyboardist Carter Lang, SZA sits in bed with her dog while performing the two tracks while wrapped up in her covers. The performance showcases how the songs are, in a way, companion pieces about what happens after the love is gone.

What isn't gone, however, is our love for SZA and our hope that she'll be announcing her album plans sooner rather than later. Check out both "Good Days" and her stripped-down performance below.