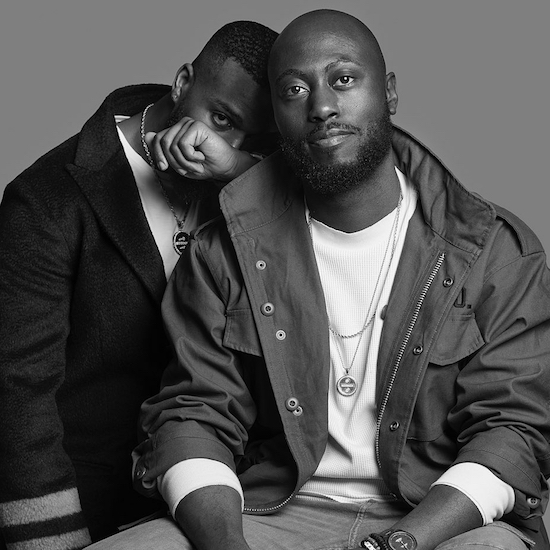 Before 2020 ended, dvsn blessed us with their new track “Blessings,” a surprise single that signaled the upcoming release of the A Muse In Her Feelings deluxe edition, Amusing Her Feelings. Now the duo is back with another sample from the revamped project with the song “Use Somebody,” a cover of Kings Of Leon's 2008 breakout hit.

Producer Ninteen85 takes the pop-rock song and gives it an R&B feel by dialing back the rock guitars, pumping up the bass and switching up the synths. Singer Daniel Daley provides softer vocals that sound more like a gentle suitor than a raucous rock star. About halfway through, dvsn blends in another Kings Of Leon song, “Sex On Fire.” It's a sonic plot twist that we didn't see coming, but it totally works.

This isn’t the first time dvsn has put their stamp on a remake. The duo has previously shared their versions of Aaliyah’s “One In A Million,” Marvin Gaye’s “Let’s Get It On” and Frank Ocean’s “Godspeed.” It goes without saying that these guys know their way around a cover and our playlists thank them.

dvsn's "Use Somebody" cover/"Sex On Fire" mashup has us excited for Amusing Her Feelings, which is scheduled to drop on Friday, January 15th. Listen to their latest below and join us in counting down the days.