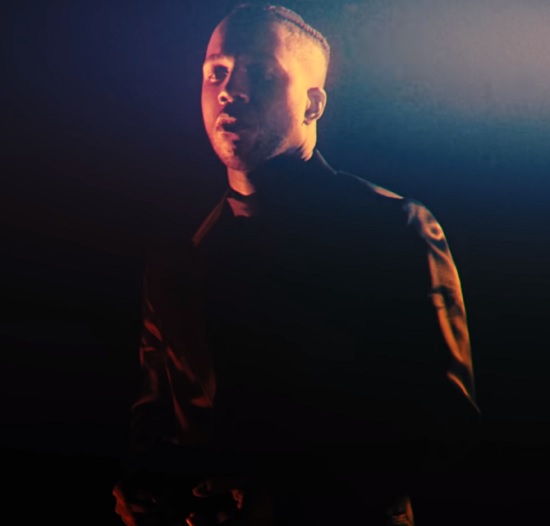 Regina King's directorial debut One Night In Miami paints a picture of the historic moment in 1964 that brought together notable figures Malcolm X, Jim Brown, Muhammad Ali (then known as Cassius Clay) and singer Sam Cooke. To play the beloved musician, Regina cast the incomparable Leslie Odom Jr., best known for Hamilton, who is also a singer in his own right. It's only fair, then, that Leslie contributes his song "Speak Now" to the film and is delivering a thought-provoking video to accompany it.

Leslie Odom Jr. contributes multiple performances to the soundtrack, but they're mostly covers of Sam Cooke songs. "Speak Now" is his own original song, however, though on it he channels the conscious spirit of "A Change Is Gonna Come." "Listen, listen / To the message of hope in the whispers of ghosts," he sings. "Listen, listen / For the children will grow on the seeds that we sow." With sentiments like that in mind, he calls us to action on the chorus by asking us to raise our voices as we listen to those around us.

For the song's video, he stands alone in a room with minimal light. The effect, though simple, is dramatic and gives the clip an old-school feel. It also brings greater attention to the message he's bringing. The dynamic clip also shows some of the star power that Leslie brings to his role as Sam Cooke, a performance that truly elevates the film.

Press play below to see the video for "Speak Now" and be sure to check out One Night In Miami on Amazon Prime now.