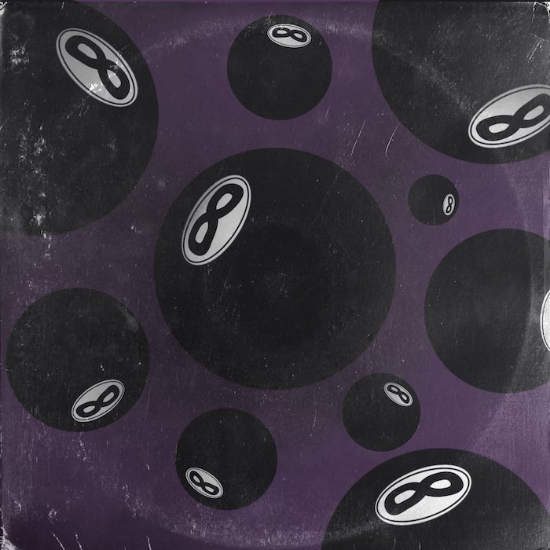 In the relatively short span since his 2017 debut project Drive Slow, Mac Ayres has gained a strong following. And with good reason. The talented artist writes relatable lyrics, displays skills on multiple instruments and has the silky-smooth vocals that are perfect for his particular brand of R&B. After releasing two singles with Keys Open Doors in 2020, Mac is back with something fresh for the new year – his fourth album, entitled, Magic 8ball.

An intoxicating fusion of chillwave and R&B, the eight-track album is truly a vibe. The irony that "Sunny & 62" begins with the sound of rain and a voicemail breakup is quite poetic. Whiffs of Stevie Wonder waft through the emotive track "Sometimes," while a dreamy piano loop entrances the listener on "Nothing Else." Doo-wop harmonies and amorous strings add an air of romance to "Brand New." The tenderness continues with help from CARRTOONS on "Never Let Me Go" before things begin to cool off with '90s R&B groove "Every Time." Ayres closes out the album with two bops that are equally infectious. "Where U Going Tonight?" is a funky, bass-driven jam, while "Almost Home" might leave you with a neck cramp from all the head-nodding (courtesy of Corey Fonville on the drums).

Mac describes Magic 8ball as "a love letter to loneliness. A real time documentation of the growth I experienced this past year...it's as honest and vulnerable as i could be." He also admits that this album found him experimenting with new sounds and ideas. "As artists and people we are always changing, growing, and transforming. But at the end of the day, I am just a guy who loves writing songs." And we're "just the people" who love hearing them.


TAGS:  audio, CARRTOONS, Corey Fonville, Keys Open Doors, Mac Ayres
Previous: NAO & Adekunle Gold Have The ‘Antidote’ For Your Blues Next: dvsn Wants To ‘Use Somebody’ Up