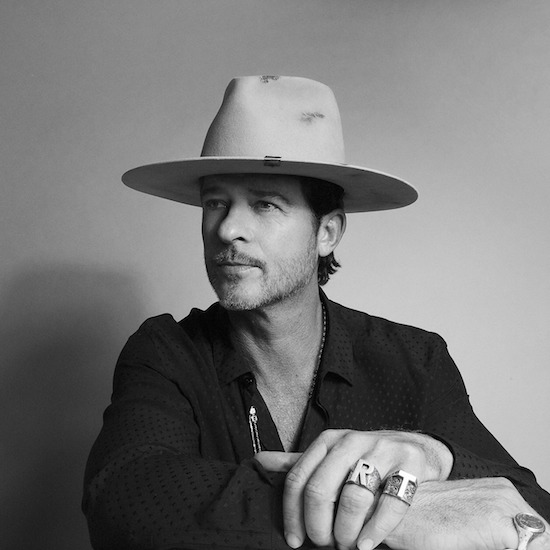 Robin Thicke has experienced some major personal and professional losses over the past few years. He lost his marriage to Paula Patton, he lost his father Alan Thicke, he lost the "Blurred Lines" copyright infringement lawsuit, he lost his Malibu home to California wildfires and he lost his colleague and friend Andre Harrell, whose sudden death shocked the music industry in 2020. Although he's bounced back with a new love, grown his family and found a steady gig on the wildly popular series The Masked Singer, Thicke has felt the effects of so much loss on his life and he's channeling those feelings into his upcoming album On Earth, and in Heaven.

Borrowing its name from a line in the Lord's Prayer, Thicke has dedicated his new album to all those who helped him along his journey. "This is an album about the people who aren’t here and the people who are here that made me who I am," Robin said about the project via social media. "This music is the sunshine coming out after the rain." 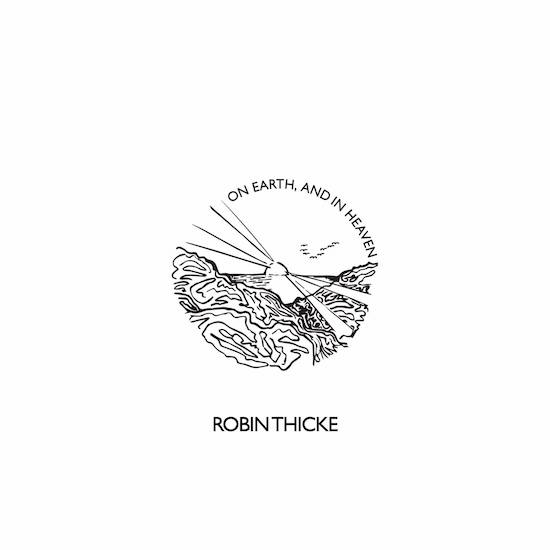 Fans will be delighted to know that On Earth, and in Heaven will be released on February 12th, so there isn't long to wait for its release. Robin has unveiled the simple cover art for the album, but the tracklist is still under wraps for the time being. It's unclear which of his single releases since 2018 will make the cut, but the songs "Testify," "What Love Can Do," "When You Love Somebody," "Forever Mine" and "Fire It Up" are all solid contenders should he choose to include them. And if not, we can't wait to hear all the audio sunshine that he has on the horizon.

Robin does play a brief snippet of a new song at the end of the On Earth, and in Heaven album trailer that features a retrospective of his career playing out on various television screens. The trailer begins with footage of Robin when he arrived on the scene as Thicke in his "When I Get You Alone" music video while Andre Harrell, who executive produced his debut album, sings his praises. From there we see more scenes from his life and career filled with high points and low moments. As he looks toward the future with On Earth, and in Heaven, Robin Thicke also plans to cherish the past.