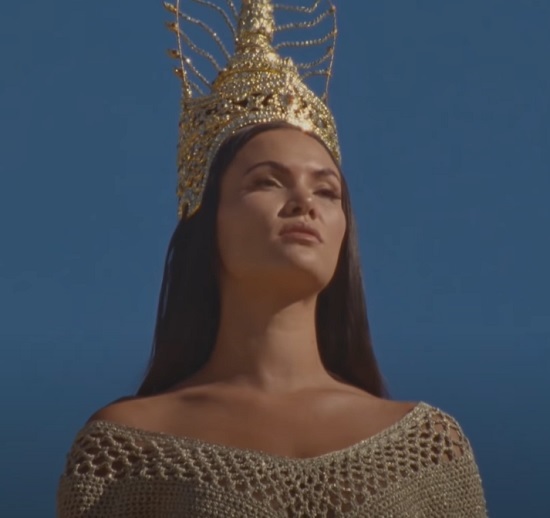 If life were fair, Aaliyah would have been celebrating her 42nd birthday over the weekend. Alas, it's been nearly 20 years since the rising starlet tragically passed in a plane crash. Though gone, she's not forgotten. Many artists took to social media to honor her memory. Some even went the extra mile to create musical tributes to her, including British R&B singer Sinead Harnett. To pay her respects to Aaliyah, Sinead takes on an acoustic cover of "At Your Best (You Are Love)."

"At Your Best" was featured on Aaliyah's debut album and is actually a cover of an Isley Brothers track. However, the song was popularized by Aaliyah (so much so that Ron Isley called the song hers during a performance shortly after her passing). Sinead decides to go with a simple arrangement for her cover, with only an acoustic guitar accompanying her vocal. It's a chance for Sinead's delicate vocal to shine as she gives her all to the song. But she takes her tribute even further by releasing it as a music video. We get gorgeous visuals of Sinead in a natural surrounding as she dons beautiful fashions and a variety of looks. To say that the video is stunning would be a gross understatement. In fact, it might be one of the most elegant things we've seen in a while.

When she's not giving us a moving tribute to Baby Girl, Sinead Harnett is preparing for the release of her as-yet-untitled sophomore album — which features tracks like "Take Me Away" is expected for release early this year. We actually wouldn't be mad if this fantastic cover of "At Your Best (You Are Love)" made the cut. See what we mean when you press play.


TAGS:  aaliyah, Sinead Harnett, the isley brothers
Previous: Hil St. Soul Wants To Take You Away With ‘Heaven Must Be Like This’ Cover Next: Duranice Pace (1958-2021) 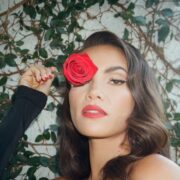