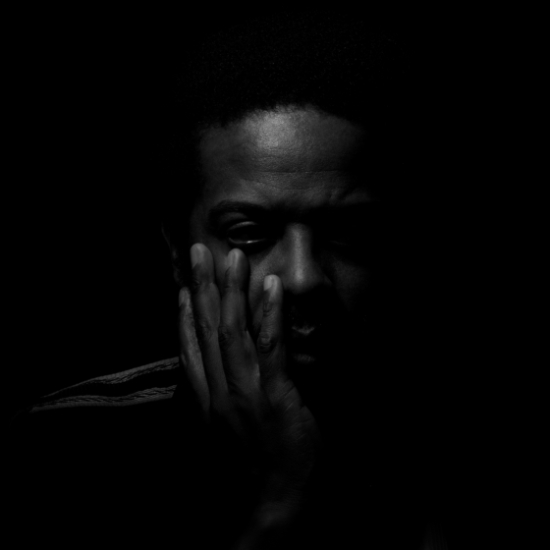 Visionary multi-instrumentalist/composer/producer Adrian Younge has been a major contributor to the soundtrack of our lives for well over a decade. From cinematic scores to iconic collaborations to fostering new talent, there's no denying the Los Angeles-based polymath is ridiculously good at what he does. But now, he's shifted his focus and channeled that musical brilliance into his forthcoming project The American Negro, a full-length album described as "an unapologetic critique detailing the systemic and malevolent psychology that afflicts people of color."

Due February 26th via Jazz Is Dead (the label he co-founded with his The Midnight Hour bandmate Ali Shaheed Muhammad), The American Negro will feature music and spoken word. However, this isn't "just another album" to expand on his incredible catalog of work, it's his magnum opus. Younge expounds on the album's significance, saying, "The American Negro is the most important creative accomplishment of my life. This project dissects the chemistry behind blind racism, using music as the medium to restore dignity and self-worth to my people."

While we wait for the album's release, Adrian captivates us with the eponymous lead single. The artist begins with a spoken word prologue underscored by a hypnotic bass line. "I am an evolving term that we can't agree on," he declares, poetically analyzing terms like "Black American," "African American" and "American Negro" (a term which brings to mind the lyrics of Donnie's "Beautiful Me"). The powerful song also features dramatic instrumentals by The Linear Labs Orchestra and affecting vocals by Loren Oden, Chester Gregory and Sam Harmonix. Before the track ends, Younge imparts additional nuggets of wisdom. "Black people, listen to your own music, as soul is the connection to our ancestors.“

Considering the subject matter, Adrian couldn't keep his thoughts and creativity confined/contained to a sole album. As a result, he's also releasing a brand-new podcast called Invisible Blackness with Adrian Younge, which will serve as a companion to The American Negro. The 4-episode podcast is a series of extended conversations on the Black consciousness of America. Guests include Chuck D, Ladybug Mecca, Keyon Harrold, Michael Jai White and more. Additionally, Younge will debut the short film T.A.N., a movie he wrote, directed, edited and composed the score for.

Listen to "The American Negro" below, available for download as a single, or when you pre-order the album. Afterward, scroll down to preview Invisible Blackness (exclusively available via Amazon Music) and The American Negro tracklist. Then keep up with Adrian Younge via Twitter and IG, and be on the lookout for the Amazon Prime premiere of T.A.N.