iyla ‘Strings’ Us Along With Another Creative Visual 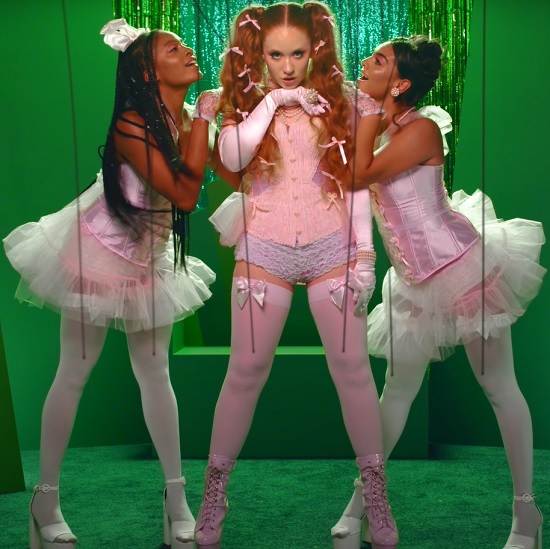 The pandemic has disrupted many industries. One of the hardest hit, though, was the entertainment industry. The plans of many of our faves were thwarted thanks to the necessary shutdowns that are still ongoing. For iyla, that meant a stop to the promotion of her EP OTHER WAYS TO VENT very soon after its release. A year later, iyla hasn't let us forget about the seven-track EP. In fact, she's rallied to make one last visual from the set, deciding to bring her track "Strings" to life for our viewing pleasure.

The singer leans heavy on the song's lyrics (which center on her being manipulated like a puppet by Mr. Wrong) for the video. We see her take on various types of puppets, kicking of with her and a couple backup dancers acting like marionettes. We don't stop there, as we see versions of iyla as a hand puppet and a ventriloquist dummy as she laments being played for a fool though she should know better. The Technicolor pop and crispness of the visual — directed by frequent collaborator Embryo — falls in line with the simple-yet-captivating visuals she's brought us for singles like "Juice" and "Flowers." And just when you thought she had given us all the tricks she could, iyla flips the script once more at the video's close with one final choreographed dance.

The video for "Strings" marks the close of the OTHER WAYS TO VENT era for the singer. Here's looking forward to what springs from iyla's mind in the near future. 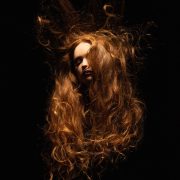 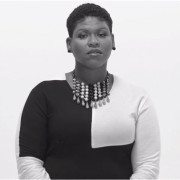