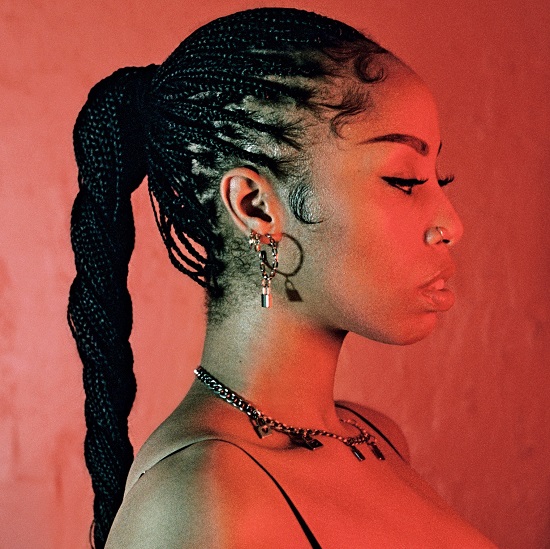 Rochelle Jordan is looking like the official comeback girl of 2021. Last month, she broke her hiatus with the release of the killer single "Got Em." The electronic track had us itching to get out on the dance floor (even though this stupid pandemic is being a hater on that front). We would've been happy with just the one single, but RoJo seems to be in a sharing mood at the moment. To that point, she's dropping her second new single of the year, "All Along."

"All Along" proves that she and frequent collaborators KLSH and Machinedrum are as versatile as they come. They go from the electronic dance of "Got Em" and delve into the waters of early '90s New Jack Swing on the track, taking us back to an era that had undeniable jams. The aggressive, hard-hitting drums set things off while Rochelle's sweet voice sets the mood of it all. She sings of searching for that someone she can depend on and finding it in an unexpected place. Interestingly enough, the song can either be interpreted that the someone in question is a lover, but that special someone could also be herself.

Rochelle confirms as much with a press release. "As the song started to close in, I began to get this overwhelming feeling that I was actually speaking to myself," she said. "This song felt better to me once I started hearing it as the importance of recognizing your own self as your greatest lover. It's so easy for us to get caught up searching for someone else to fill our voids, instead of working on us in order to make ourselves whole."

A new Rochelle Jordan album hasn't been confirmed yet. But if she keeps putting out music at this pace, we can't imagine that one won't be far behind. Get into "All Along" when you press play and then get your own copy of the track from your digital music platform of choice.