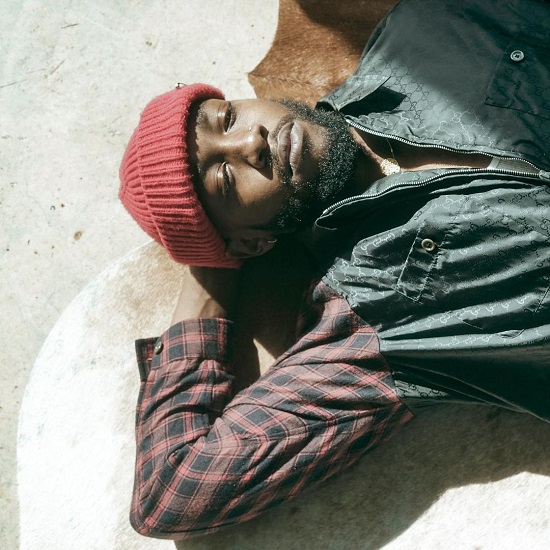 This year's GRAMMY Awards saw a fair share of industry vets finally get awarded for their contributions to the culture. It also saw some industry newcomers creep up on a come up. That number includes singer-songwriter Ant Clemons, who saw his debut EP nominated for Best R&B Album and actually nabbed an award as part of the Sunday Service Choir heavily featured on Kanye West's Christian album Jesus Is King. The artist takes a quick victory lap and lets us know a little more about him with the release of his new single "Story Of My Life."

"Story Of My Life" is an earnest ballad that takes us through his past to his present and lets us know what motivates him. "My path ain't in no 9-5 / I made a plan and talked to God / He said there's pages left to write / This is the story of my life," he sings melodically on the chorus. "Some chapters I thought I might die / Had my heart broke a couple times / I don't complain 'cause I survived / This just the story of my life." Underscoring his story is acoustic guitar, simple drums and the slight rattle of hi-hats to give it just enough edge to nod your head to. Ant also dropped a lyric video to accompany the track which showcases personal footage, photos and videos that show us his journey thus far.

With so many things popping for him now, we're almost certain that we'll be seeing a lot more from Ant Clemons in the future. Say you got in at the beginning by checking out both the stream and lyric video below.