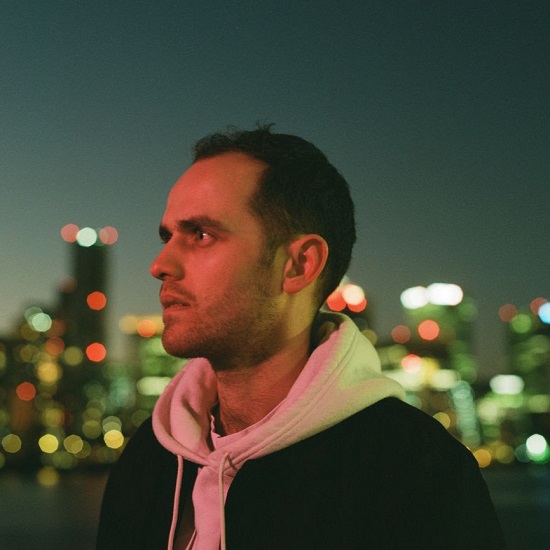 It's the 20th anniversary year for acclaimed compilation series Late Night Tales. Since its inception, a who's who of musicians have curated mixes for the series, including an installment from Texas outfit Khruangbin last year. For their first compilation of 2021, they've turned to singer-songwriter Jordan Rakei for curation duties, and he's not disappointing. In fact, he's introducing the set with a cover of the late Jeff Buckley's seminal song "Lover, You Should've Come Over."

For those unfamiliar with the song, "Lover, You Should've Come Over" is a tender ballad about a man wishing his former love was there with him on a particular lonely night. The song has always been more about the lyrics than the haunting melody, something that Jordan replicates with with sparse instrumentation that allows the listener to focus on the dulcet tones of his voice. He also makes an interesting choice of halving the song — which is typically nearly seven minutes long — ending on perhaps the most resonant lyric of the song: "When he feels like he should be having his fun / Much too blind to see the damage he's done / Sometimes a man must awake to find that, really, / He has no-one..."

"Lover, You Should've Come Over" is just one of many exclusive contributions by Jordan to the compilation. But the set will also feature quite a few of his peers. "I wanted to try and showcase as many people as I knew on this mix," he said in a press release. "My idea of Late Night Tales was to distill a series of relaxing moments; the whole conceptual sonic of relaxation. So, I was trying to think of all the collaborators and friends that I knew, who’d recorded stuff with this horizontal vibe. Plus, I was also trying to help my friends' stuff get into the world. I know the story of Khruangbin blowing up after appearing on the series (in fact, I think that's how I discovered them). So, the main idea was to create a certain atmosphere, but also to help some of my favorite collaborators and buddies to give their songs a little push out into the world."

You can check out Jordan Rakei doing Jeff Buckley proud with his cover and the tracklist for the upcoming edition of Late Night Tales below. You can also pre-order the upcoming project here before its release on April 9th. 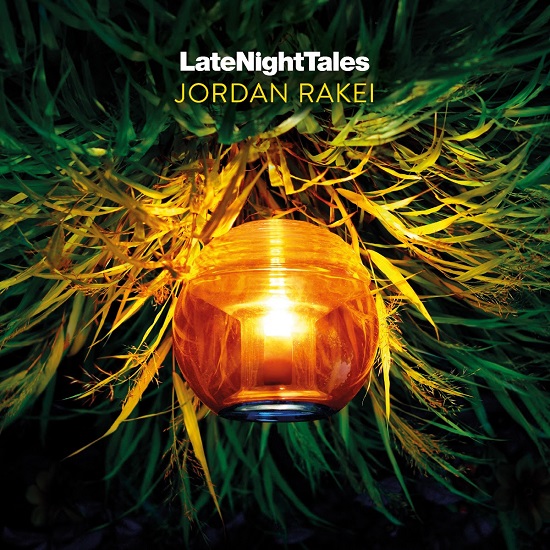 
TAGS:  audio, Jeff Buckley, Jordan Rakei, Khruangbin
Previous: Tayla Parx Is Deliciously Petty In ‘Sad’ Next: Ruff Endz Want To Put A Ring On It With ‘Be The One’ & Prep Release Of New Album