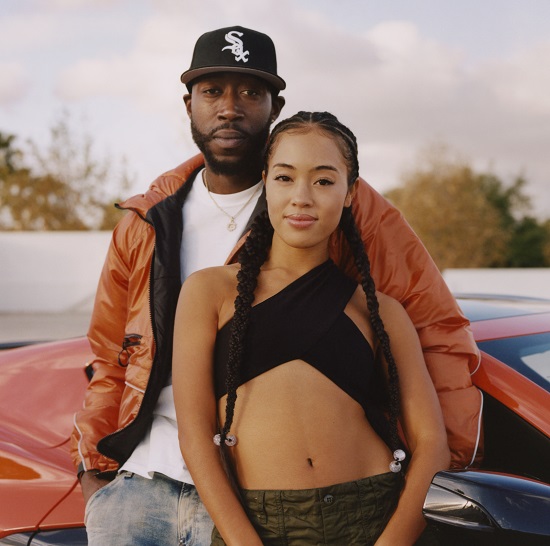 Joyce Wrice has been bubbling under for quite some time. The singer is finally ready to explode to the surface with her upcoming debut album, Overgrown. She's been prepping us for the set for a while with the songs like "So So Sick" and her Lucky Daye duet "Falling In Love" (which also features on his recent EP Table For Two). Before she brings the full project to us later this month, Joyce is giving us one final listen to the album with the new single "On One."

Joyce once again turns to D'Mile (who also serves as executive producer of Overgrown) for production duties on "On One." He lays down a funky track lead by a sticky bass line and straightforward drums that give the song a relaxed feel while still providing enough of a groove to move to. Joyce, meanwhile, takes the opportunity to let us know how caught up she is with her guy. Though everything isn't perfect, he seems like the perfect one to light her fire. "We be goin' back and forth / Actin' like you're so unsure / But every time you're here it's like I'm all yours," she sweetly sings on the pre-chorus. Adding a little grit to the proceedings is rapper Freddie Gibbs, who comes in mid-song to give the male perspective. While his verse is a little more gruff than what Joyce is presenting on her portion, he still rides the beat magnificently without interrupting the song's flow.

"On One" is just one of the many tracks we'll be vibing to when we get our hands on Overgrown on March 19th. In addition to Freddie and Lucky, the set will also see appearances from Kaytranada, Masego, Westside Gunn, Devin Morrison and many more. Check out "On One" when you press play and then stick around to watch Joyce Wrice enchant us all in the album's teaser trailer.