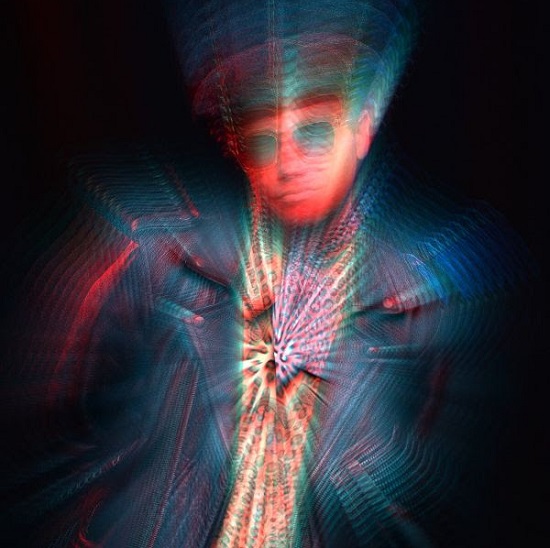 Mara TK is ready for his solo close-up. The former Electric Wire Hustle singer is set to release his debut album Bad Meditation later this year. We've already gotten a sample of what's to come with his recent single "Met At The River." Now that we know what the album will be called, he's unveiling two new tracks from the set, "Highly Medicated" and "Toroa/The Albatross."

"Highly Medicated" finds Mara dealing with the loss of his grandfather. While the instrumentation on the song has a soulful strut to it accented by guitar and synths, the lyrics show the pain he's feeling. "Stand outside your window / Crying in the rain / Highly medicated / I miss you all the same," he sings on the mournful chorus. "I tried everything to plug up the void: antidepressants, molly, acid, hiking, running, dancing, Ritalin, one-night stands, six-month stands, spending money on jackets, airfares for bad friends, and so on," Mara said about the song in a press release. "Eventually I shut everyone out and I was finally alone. I takoto tūpāpaku au [translation: I was like the dead who cannot move]. I would put on videos of the old people here talking - interviews with my elders. They said 'Love yourself, forgive yourself. This is where you start.' And that’s been the best medication I’ve had so far."

"Toroa/The Albatross" was also inspired by his heritage, with Mara turning his pen to Parihaka, a Māori refugee camp established during the Crown invasion of Taranaki in the 1800s. The song tells the story of these people using their language alongside a jazzy arrangement of drums, piano and guitar. The track also gets a visual to go along with it. In it, we see a man travel from his simpler home to a place in the city. The juxtaposition of his presence in a more naturalistic habitat and among the backdrop of city lights creates a unique sort of tension, especially with the music sounding so peaceful. "Parihaka used the feathers of the albatross as their emblem after the great bird visited them," he told Clash Magazine, "and so this song asks the albatross to return to land and bring peace to us once again."

Listen to both new tracks from Mara TK below and then stick around to view the tracklist for Mara's upcoming album.