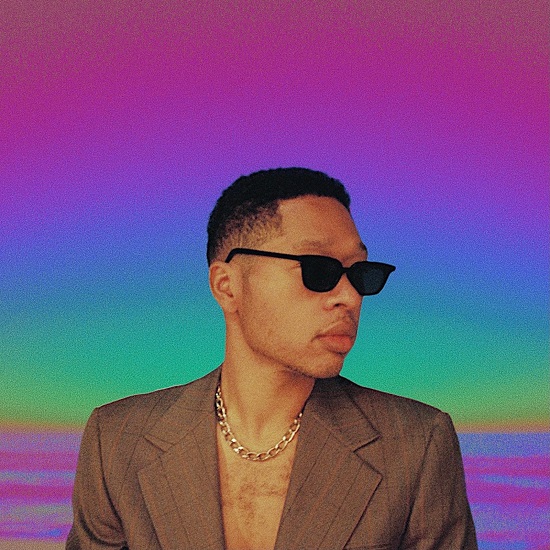 Otis Kane demonstrated he had what it took to get our attention when he dropped his EP Growing Pains back in February. Since then, it seems that he's been pretty busy. So busy, in fact, that he's readying his debut album for release later this year. Before he does that, though, he's introducing the set with his latest single "Sweet Sensation."

"Sweet Sensation" is definitely truth in advertising. The song is built around airy guitar and a strutting bass line that creates a sensual sound bed for Otis' vocal. Otis makes sure to get his point across very early in the track. "You got me salivatin' / Baby girl, I'm talking to you / I don't want no complications / Sweet, just like purple-blue," he sings on the first verse as he lays down his game. Things escalate pretty quickly, with the singer stating his intentions very openly as he sings, "Can't you see I wanna be with you? / I just can't leave unless I'm going home with you."

He also blesses us with a performance visual of the new track to further pique our interest. The setup of the clip is pretty simple, with Otis standing in front of a white background with a mic. However, he sells the track with bedroom eyes and a unique appeal that makes us want to get to know him a bit better.

"In this song, I'm describing that feeling you get when you meet someone so special that you just have to be around them," the artist said in a press release. "We've all experienced that. When someone is just so bright and vibrant — being in their presence makes you feel good. That's the 'Sweet Sensation.'"

A definitive release date for his debut hasn't been announced yet, but we should be expecting something to arrive this summer. Until then, get a "Sweet Sensation" when you check out the stream below and then watch Otis Kane in action in the performance visual.


TAGS:  audio, Otis Kane
Previous: Lola Young Bares It All On ‘Ruin My Make Up’ Next: Trevor Jackson Will ‘Get To You’ One Way Or Another