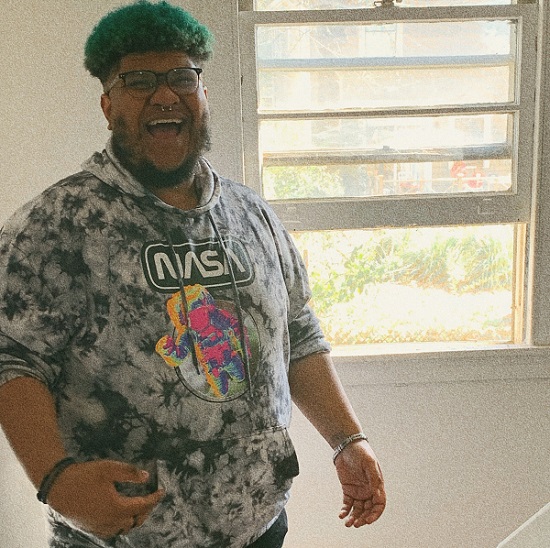 If you're a fan of SoulBounce fam Rob Milton, then you already know the vibes. Our boy Rob might just be the most prolific man in R&B. In fact, just a few months ago, we were singing the praises of his recent EP Love Games and his collaboration with B. Slade (not to mention his work with his group Cousin before that). Welp, Rob is back at it again. This time he's coming with a full album of new material called All Boys Cry and he's introducing it with lead single "Cry."

"What do I do if you're my muse / But you don't love me like you say you do?" Rob asks at the song's start. It's a simple-yet-difficult question that's confronting a difficult truth in more than a few relationships. It's enough to make a man break down, which Rob uses the rest of the song's three minutes to dissect as the tears come. Producer Dana Johnson helps him get to the heart of the matter with melancholy synths, a squelching electronic bass and rolling programmed drums. It helps Rob get through his feels and ask himself important questions. "I don't know why, I don't know why / Why you even bother me / When you don't want me," he finally asks at the song's close before ending the song with a slight laugh, showing that there is some light at the end of this tunnel.

Though "Cry" takes a more somber tone than what we're accustomed to from Rob Milton, he reassures us that we won't be in for a maudlin time. "'Cry' is the perfect opener for this album and era because it's as raw as I've ever been. But don’t worry, the whole album won’t be sad," he shared.

"All Boys Cry is written completely by me [and] co-produced between Dana and I," Rob said about his upcoming album. "It's heavy on the R&B and authentically tells a story of falling in and out of love and realizing that the true magic was you all along. I spent the end of last year processing through the emotions of everything that was happening both personally and in the world. This is what came out. This is the music that I’ve wanted to make my entire life."

We can't wait to hear all that he has in store. But first, get into "Cry" when you press play.


TAGS:  audio, Dana Johnson, Rob Milton
Previous: D-Nice Taps Ne-Yo & Kent Jones To Make Us Move On ‘No Plans For Love’ Next: Asiahn Gets Cinematic With An Orchestral Update Of ‘The Interlude’ 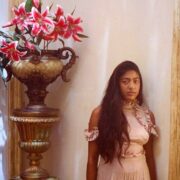