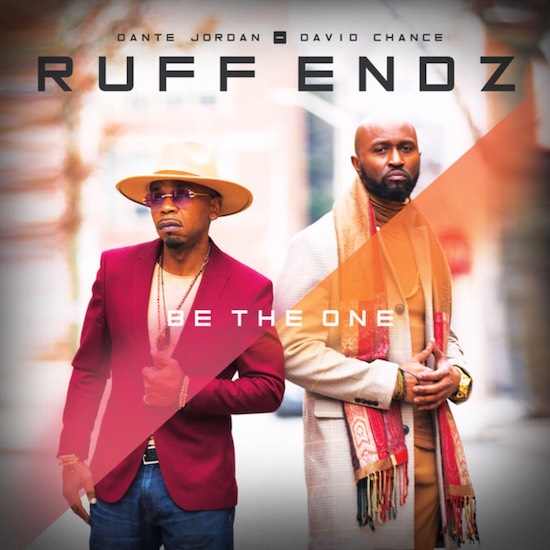 Ruff Endz celebrated the 20th anniversary of their debut album Love Crimes last year, but they also had another reason to pop some champagne bottles. In late 2020, it was announced that the Baltimore-based duo signed to the SRG/ILS Group and would be releasing a new single and an album on the label. Fast forward a few months, and Ruff Endz's members Dante Jordan and David Chance are finally ready to unveil what they've been hard at work on starting with the song "Be The One."

"Be The One" is just an appetizer of what's to come, but thankfully we don't have long to wait for the main course. Ruff Endz's will drop their fifth studio album entitled Rebirth on Friday, April 2nd. Rebirth is currently available for pre-order on the SRG/ILS Group website.